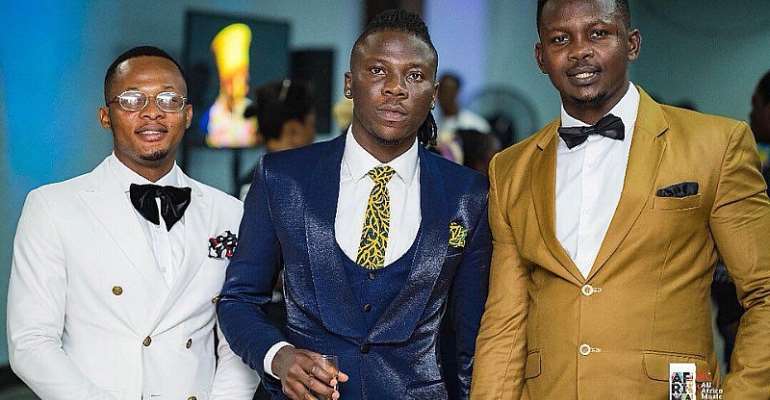 Patrons of the 2019 edition of the 3Music Awards spoke highly of one gentleman who did not perform at the ceremony or present an award but rather received one on behalf of his artiste. Having given his acceptance speech after taking Stonebwoy's award for him, social media got buzzing with his images, videos, and texts of what he said in the speech.

To most people, his delivery could be described as one of the most intelligent acceptance speeches in the history of music awards in Ghana. His message exuded hope, precision, fluidity, and succinctness. Call him P.A extraordinaire and you may not be wrong. Wisdom Edward Dzotsi is one of the relatively unknown faces from the BhimNation camp. As many young guys hailing from Ashaiman, Wisdom is channeling his love for Stonebwoy into ensuring the musician attains the highest height of his potential.

On the grapevine, it’s been garnered that Wisdom has been very instrumental in activities of Stonebwoy's team. Reliable sources say he handles and help lessen the burden of the day-to-day tasks of Stone's professional and personal life, including offering administrative or clerical support, running errands, amongst others. At the peak of their careers, many individuals and for that matter musicians need people in the background to coordinate their affairs and enable them to have the space to focus on their core duties - producing music. Quite often, when an artiste is unable to get the blend right, the output suffers.

Over the years, Mr. Dzotsi’s dedication and commitment to his work have ensured fans of Stonebwoy continue to enjoy beautifully crafted music from the team. Like recently, when he led the production of the acoustic version of Stonebwoy’s yet to be released song, Tuff seed.

Aside from working as a P.A, Wisdom works with the media team to document content from shows where Stonebwoy performs. He also drives participation to events organized by their camp through social media. His versatility has earned him the tag as the “go-to” family EMCEE. He has handled Stonebwoy’s daughter’s one-year celebration, his sister’s wedding, and his father’s recent birthday party. He also hosted his VGMA voting party and the press soirée for his Bhim Concert 2018.

Outside the BhimNation camp, he is known as a professional MC and one of Ghana’s promising event moderators. He has hosted several corporate events, weddings, birthday parties, etc. This includes the 2016 and 2018 editions of TEDxAfariwaa, an event that brings together some of the smartest minds in Ashaiman to deliberate on challenges confronting the community and proffer solutions to them.

Wisdom might come across as the 'serious' fellow, but he is really fun-loving, out-going and multi-talented. He is passionate about working with Stonebwoy, and his brief speech after picking up an award on behalf of the musician exudes every bit of that passion. Fans of the BhimNation can expect more from him, as the camp continues to work hard to push Stonebwoy as Africa’s most versatile artiste. There is no gainsaying that Stonebwoy has one of the most brilliant teams in the music industry and it is not surprising that Wisdom forms part of this supreme dream team. 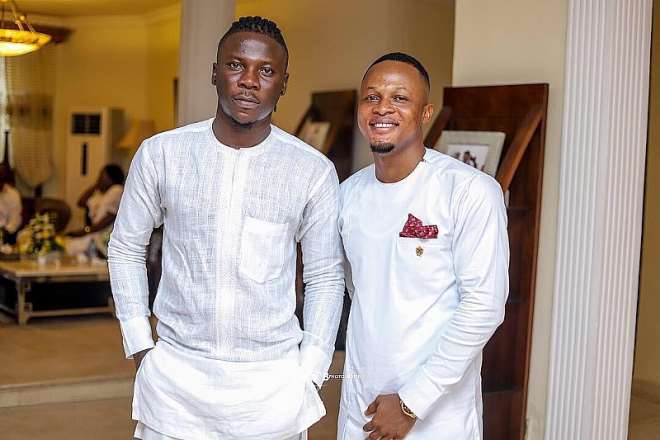 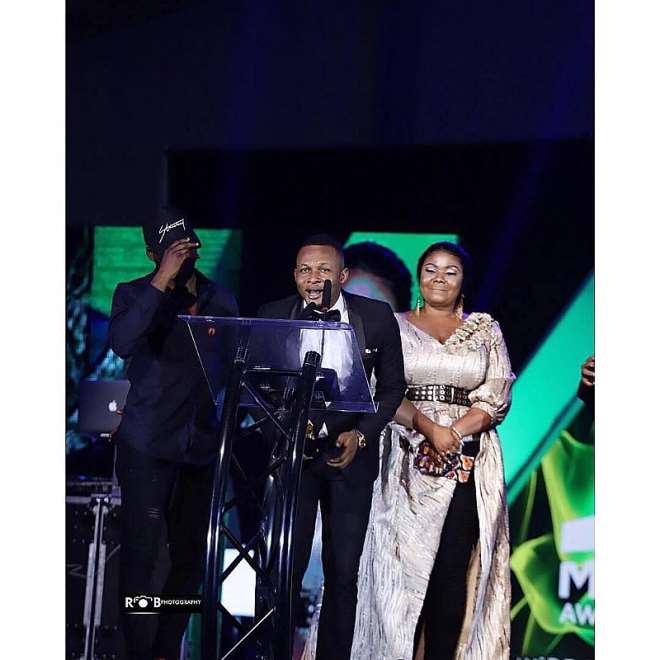 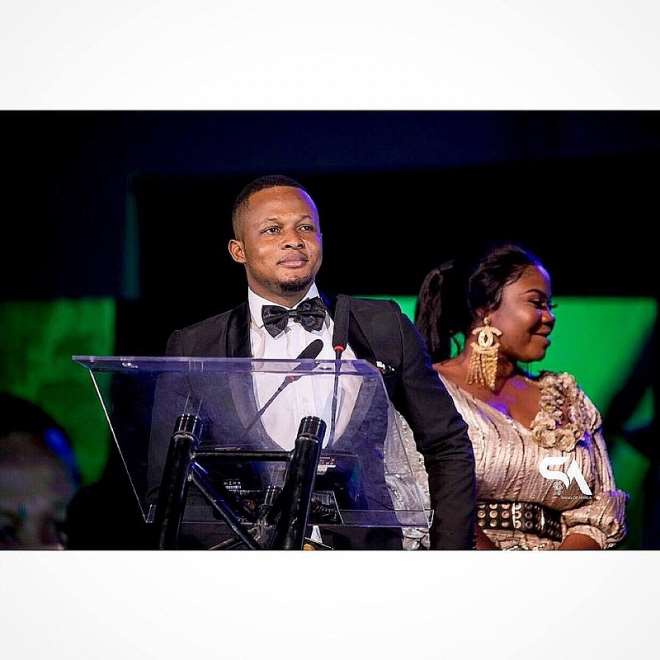