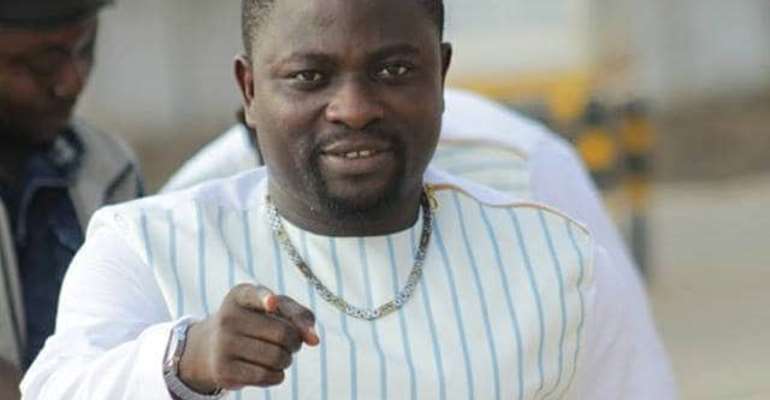 Ghanaian Gospel singer, Brother Sammy has been granted bail by the Suame Divisional Police Command in the Ashanti Region, after he was arrested for advertising an unlicensed cure for HIV/AIDS and other sexually transmitted diseases.

Speaking on air for the first time after his bail on Okay Fm, the gospel artiste still insist his 'Divine Healing Water' will save the world from the deadly HIV/AIDS disease.

Confirming his arrest he said "Yes it's true I was invited by the Food and Drugs Authority and the Police. They took samples of my miracle water and I know God will not put me to shame. I pray whoever they use the miracle water on receives healing."

He prayed the water will be approved for mass production after it has been tested by the FDA.

“My healing water will promote Ghana to the world,” he said.

The controversial gospel artiste in a statement issued on Saturday and signed by the Chief Executive Officer of the FDA, Delese Darko, the arrest became necessary after Brother Sammy, in a series of videos on social media claimed that he had a product that could cure HIV/AIDS as well as chronic diseases.