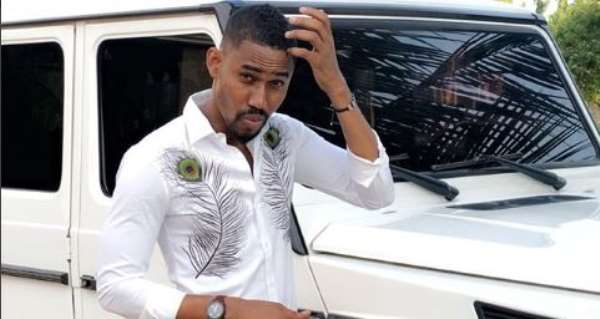 Majority of Ghanaians have applauded Strongman for his rap prowess after he released some diss songs directed at AMG signee, Medikal.

All these began after Medikal had released a diss song titled 'To Whom It May Concern', which was directed to some artistes including Strongman, who didn't side with him when he claimed he saved the rap game 4 years ago.

Strongman in one of the diss songs titled 'Immortal' in response to Medikal's 'The Last Burial' questioned why a person in his right sense will leave Deborah Vanessa for Fella Makafui.

The punchline from the young chap signifies that Sister Debby is more beautiful than Fella Makafui.

He posted on his Insta stories. “Some Ghana girls are very ugly; we the men are even nicer than them…Thanks for making Ghanaians know how irrelevant those ugly people are #Strongman”.