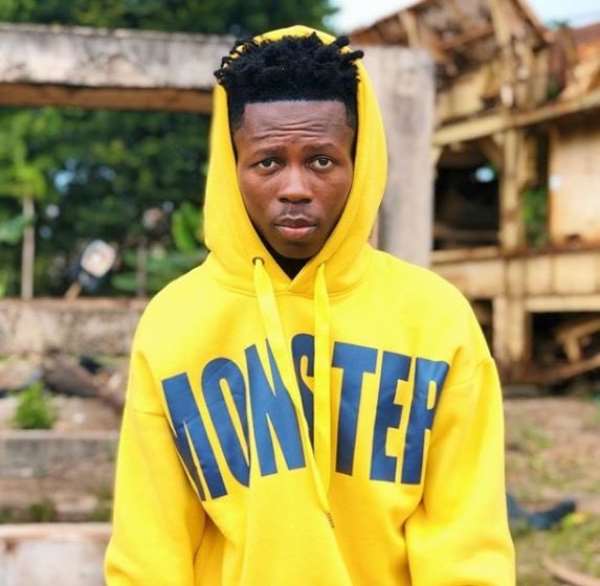 Former signee of Sarkcess Music, Vincent Kwaku Osei known in showbiz as Strongman Burner has told his followers to bring to an end the trolling of his fellow rapper, Medikal on social media following the ongoing 'beef' between the duo.

According to Strongman Burner, these few days have been fun but it is enough.

Speaking on an Accra based radio station; the young champ said “We don’t need to keep the beef ongoing. It is enough and it is good for the hip-hop culture.”

Although the rapper punched Medikal too hard by attacking his girlfriend ‘Fella’, Strongman Burner says to every action, there is a reaction adding that he only replied to him.

“I resorted to that since MDK dissed my girlfriend Nana Ama as well as mother via his ‘LAST BURIAL’ song.

Meanwhile, social media especially ‘Twitter’ has been buzzing with followers of both artistes teasing, arguing and defending their ‘Super Star’.

The former T.I. Ahmadiyya Senior High School student says the hot exchanges he had with the AMG rapper which got the whole country talking is over.