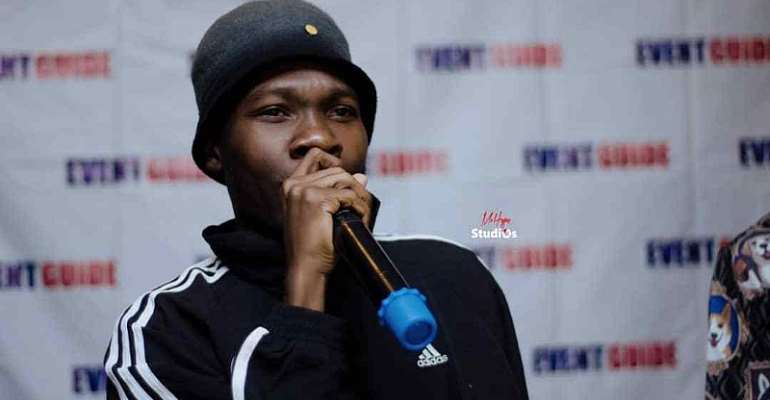 Ghanaian musician and producer Article Wan has called for peace between the camp of AMG's Medikal and Strongman Burner.

The ‘Omo Ada’ rapper dominated headlines after he claimed to have saved Ghana rap four years ago when the genre was struggling.

Medikal's statement seems not to have gone down well with Ghanaians as well as colleague rappers.

Strongman, known in real life as Osei Kwaku Vincent has been expressing his disappointment at Medikal’s assertions through diss songs for the past 48hours which obviously has shot the 'Oseikrom' rapper's popularity because he was underrated.

In an Instagram post, Article Wan wrote said, "the beef is okay , but he has meat so he is pleading with the two musicians to linkup and let them both chew some chiken together in a joking manner.

When this portal contacted him for explanations on his post, the "Solo" hitmaker opined that healthy beef among musicians is normal but he thinks that of Medikal and Strongman is going too far so he advised that they put an end to the banter.

He also expressed the willingness to link up with them through his platform and resolve their fracas amicably.

Group demand justice for Fulani who died under mysterious ci...
26 minutes ago