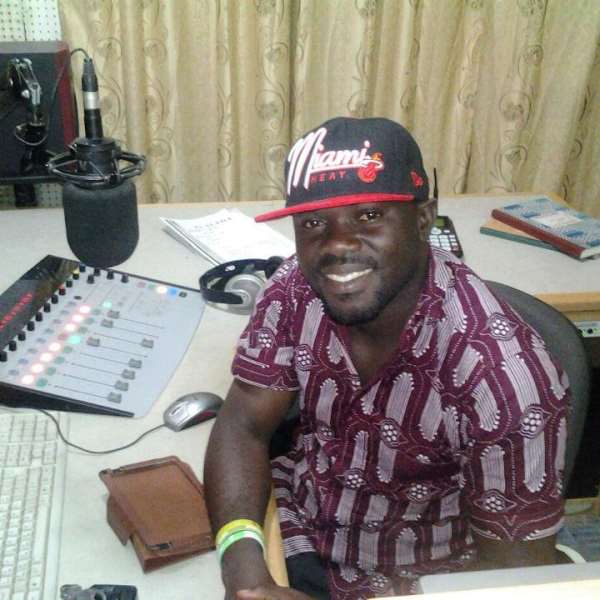 The CEO of Quophimens Musiq, Stephen Mensah has thrown his weight behind the Lynx Entertainment CEO Richie Mensah on his candidature for the Ghana Music Union Association (Musiga) 1st Vice President position.

Speaking to Radio Central News, Stephen Mensah explained, “I believe Richie Mensah has what it takes to lead the Ghanaian Musicians in any capacity to make available his 12 years’ experience and help bring form and shape to the non-profitable Ghanaian Music Industry. He has the agency and the dynamism required to make some giant steps in improving the state of the Ghanaian Musicians’ life after fame.”

“The Ghanaian Music space currently is not one that attracts the badly needed investment because when you invest in the music space now, the likelihood of getting your investment back is less than 40%. And this is because all the avenues that musicians in other countries make the income from are either none existing or malfunctioning in Ghana. The only revenue source that the musicians get their income from which is the live performance is also badly reducing because when promoters put up events without the support of sponsorships – they finish at loss.”

Stephen Mensah told Kingsley Nana Badu of Radio Central News Room that Richie Mensah is completely aware of all these challenges and with the right team he should be able to engage and enact policies with stockholders i.e. Government, Musicians, Music Rights Owners, Users of Music Content and cooperate society to turn the fortunes of the Ghana Music Industry.

Richie Mensah has been the Director of Music Standards at MUSIGA for the past 3 years but the CEO of Quophimens Musiq believes that if Richie Mensah is given the nod to the 1st Vice President position he can do better.

When asked about the on-going rumors about eShun’s dumping his record label, the CEO of Quophimens Musiq declined to respond but had this to say: “We have unveiled a new talent called Leflyyy who has released a new song titled ‘SpoilDere’. Please check him out on all social media platforms @leflyyyafrica. And eShun is working on dropping her debut album so watch out for that one soon.”

The election is expected to take place in all regional offices of Musiga this Wednesday 26th June 2019 across the country.

The national elections will elect a new president and national executives for the union after the term of the current executives under the leadership of Bice Osei Kuffour (Obour), which ends in May 2019.