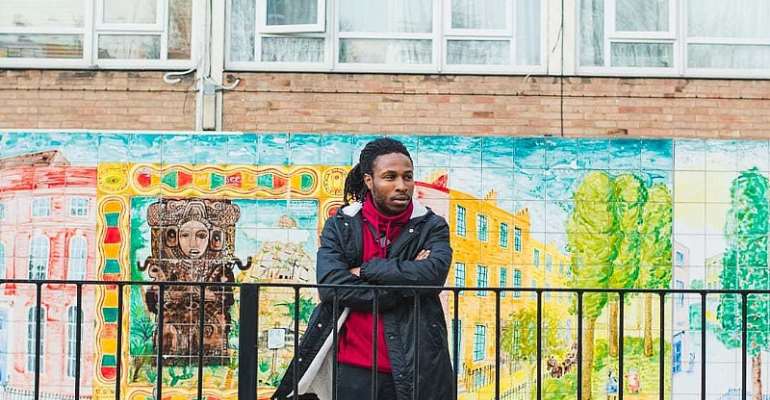 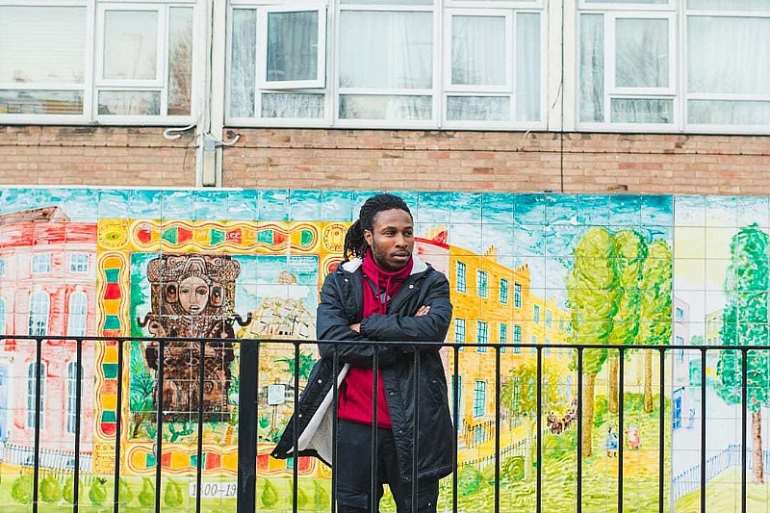 Speaking in an interview with attractivemustapha.com, he stated that getting massive airplay in London demands extra work and reputable links so anyone who has been able to break through deserves accolades.

He further opined that when your song hits in Ghana, you automatically penetrate the African market in London, but the African based musicians in London are struggling because most DJ's do not play their songs to encourage the 'rising' stars.

"Most often the Alordias and the Akwabaa UK who are noted for championing Ghana music in London do not even give opportunities to the London based Ghanaian musicians for reasons best known to them", Young Energy stated.

He continued that, Fuse ODG, Reggie and Bolie in recent times have been able to push Ghana music beyond the African boundaries which give more hope to the upcoming ones that they can equally make it despite the frustrations that pose as a challenge.

The Hip-hop artiste suggested to the various promoters in London including musician Fuse ODG, Reggie and Bolie to make conscious efforts to use the opportunity they have to push the upcoming Ghanaian musicians in London.