Medikal Has Dug His Own Grave— Nana A 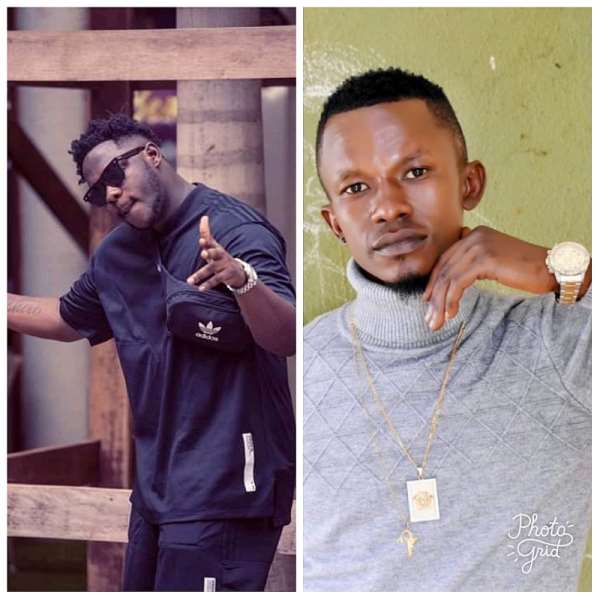 AMG Medikal claims he saved GH rap at some point. Adding to that, AMG rap artist in a recent tweet stated that rap music would have been dead by now in Ghana if not for his introduction into the industry.

Some agree, others disregard his statement.

This comment made by the “Omo Ada” Hit Maker has created a lot controversies in the industry leading to most Ghanaian musicians, showbiz personalities as well as social media users descending heavily on the Omo Ada Hit Maker, AMG Medikal.

A lot of people including NBR Nana A expressed displeasure saying Medikal feels he has grown balls since he won “rapper of the year award” at the just ended VGMAs and starred to be disrespectful to veteran artists like Sarkodie for making such comments as he describes him a ‘wack rapper’.

NANA A, one of the fastest rising hiplife/afropop artist who believes to be very versatile, signed under the fastest rising label NB Records, just released a mind blowing song, which to many people is really good especially being his first release. Many believe he would be a big competitor in the music industry to artists like Kuame Eugene, Kidi, Kumi Guitar and many others if Ghanaians give him the chance and by dint of hard work from his side and management. Some added that few artists don’t have to dominate the industry for so long.

Nana A shared his ideas in an interview with Xbills promotions which was aired on NB Radio-USA stating AMG Medikal is slowly digging his own grave, and rather not been pushed by any other. He added that Medikal and other artists should watch out as he comes to win the heart of Ghanaians with motivational and heart touching music.