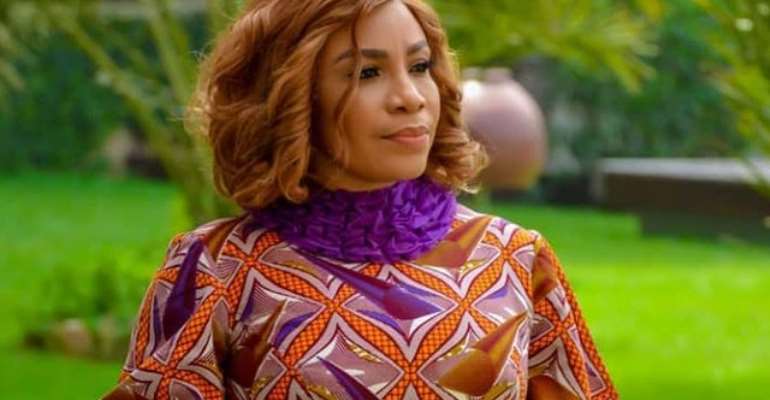 Ghanaian actress and producer Selassie Ibrahim says television stations patronising foreign content on their platforms, are part of the reasons the movie industry has died.

Speaking in an interview on e.TV Ghana’s ‘The Late Nite Celebrity Show’, she bemoaned how most TV stations dislike paying for content but rather resort to barter deals.

“The Ghanaian TV stations are stingy when it comes to paying for content. They have literally pushed us out of business. How do I go back on set if they are telling me we should do barter? And if you are telling me to give it to you for peanut, how do I pay the writers,” she asked.

She urged TV stations to create space for Ghanaian movie producers and also listen to their plea of paying well for their content.

“When you take a movie elsewhere, they give you good price but in your own country, they are telling you batter. Every station is flooded with Spanish, India and Chinese Telenovelas. Yes it is good, that is how they make money but they should also create space for us and be nice to us to help us build the industry,” she said.

Selassie Ibrahim isn’t the only one expressing worry over how foreign content has swept off locally produced content, many Kumawood actors have equally registered their displeasure.