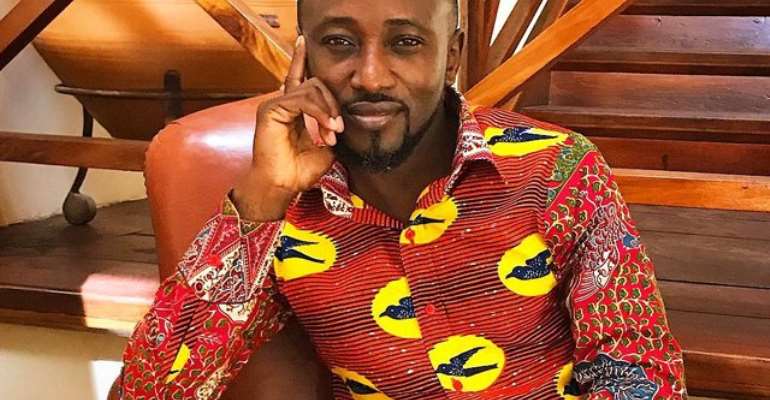 In an interview on Drive Time on Joy FM on Monday, George Quaye revealed several threats on his family from customers made him pull out of the company.

Mr Quaye explained he would not have been bothered if he was alone and faced those threats from customers.

“Although in the midst of the controversy was when they needed me most but it is a stretch when what you want to do is beginning to affect the lives of people that are dear to you,” he added.

He told Sammy Forson host of the show, that he could not afford to put his family and through such threats and not have the assurance they would be safe.

George Quaye who was then a spokesperson for events company, Charterhouse, resigned to join Menzgold in September 2018, to handle communications. But he resigned after only a month.

He’s back working at Charterhouse.

When asked what made his former employees take him back, he stated, “If I were that replaceable that would have meant my years at Charterhouse are for nothing.”