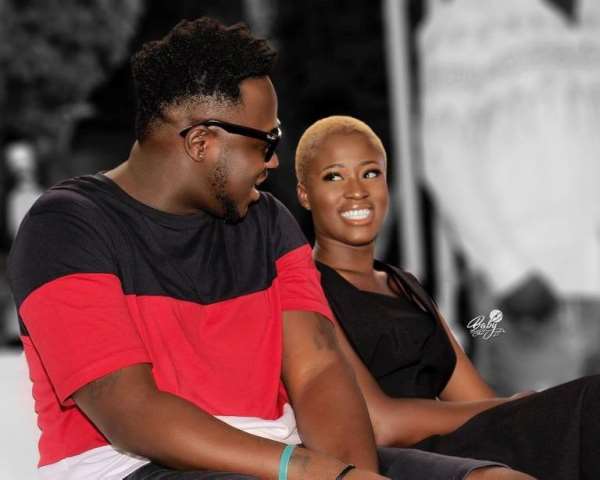 This caused wide predictions on social media that the rapper might ditch Fella Makafui just as he did to Sister Debby.

In an interview on Accra based Hitz FM's 'Day Break' hosted by Andy Dosty, on Monday, when asked what she will do if Medikal should cheat on her, Fella Makafui quickly asserted that the 'Omo Ada' hitmaker will never cheat on her.

"I don't see Medikal as someone who will cheat on me. I know he will never do that to me," she said.

She further stated she wouldn't end her relationship with the rapper even if he does cheat on her.

According to her, cheating is not enough reason for her to end the relationship, adding that all men are liable to cheat on their wives or girlfriends.

Meanwhile, the two where in the news over the weekend for their electrifying performance at the just ended Ghana Meets Naija which was held on Saturday at the Accra International Conference Centre (AICC).

Medikal and Fella used the concert to refute breakup claims about their love affair.