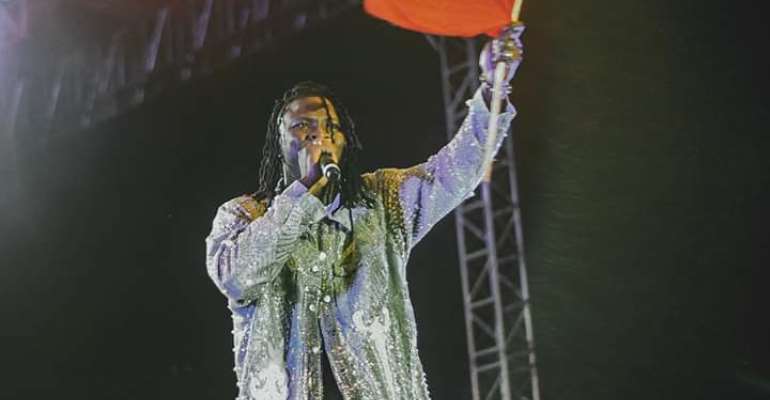 The event which was held at the Kasarani Stadium, Nairobi on Saturday (08.09.19) went on well into the dawn of Sunday.

Despite these misses at the event as a result of the heavy rains, the show was salvaged as Ghanaian based BET Award winning artisteStonebwoy delivered an energetic performance. Stonebwoy treated audience at the event to a miscellany of popular songs of his.

Talking to Murugi Gichovi a reporter for Capital FM Kenya, Stonebwoy’s performance was one of a kind and it saved the night.

World acclaimed Morgan Heritage came through in a major way and took the concert to a whole other level, brothers Gramps, Mojo and Peetah alongside their band thrilled the revelers with tunes like ‘Don’t Haffi Dread’, ‘Tell me how come’ and ‘Pay Attention’.

The group called up Jemere Morgan to sing his hit track ‘International Love and perform the perfect duet of his jam ‘Try Jah Love’ alongside his father Gramps Morgan. Hawaiian J Boog famed for his song ‘Let’s Do It Again’ joined the Reggae family on stage for a brief performance.

The Tomorrow Leaders Festival is a one of a kind music festival that was created by Morgan Heritage and has been dubbed as a movement to save a generation. 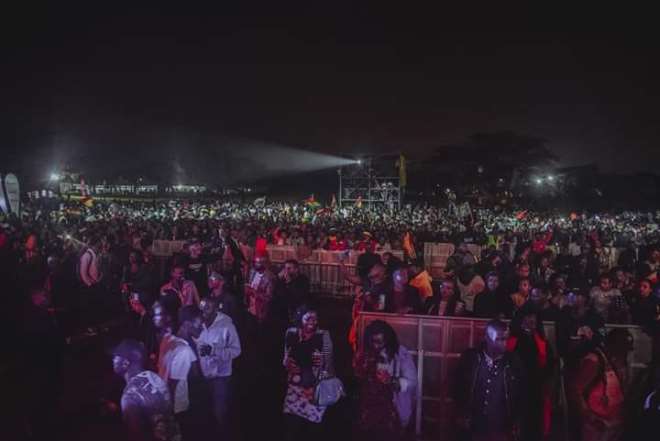