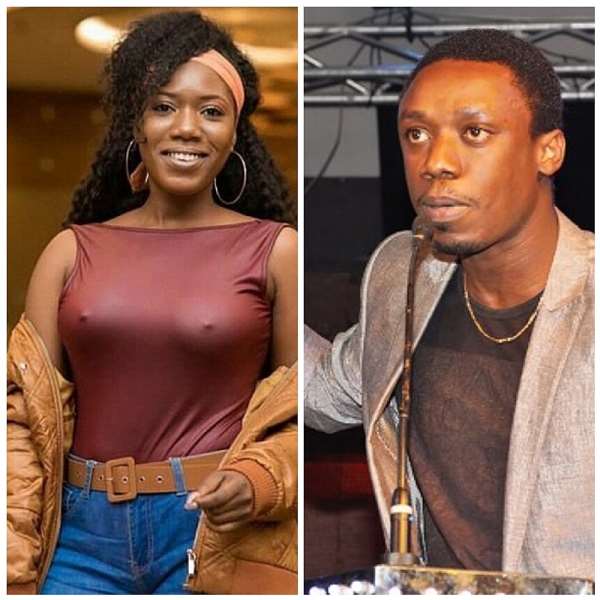 This was disclosed by Chris Vincent on Wednesday on his Facebook wall.

The secret wedding, according him, is set to take place on Tuesday, June 11, 2019 in Accra, and invitations have been sent out.

“In the couple’s attempt to keep their marriage a secret, they have designed two set of separate invitation cards—one for the woman and another for the man.The man’s invitation reads ‘Eugene Osafo Nkansah invites you to his marriage ceremony on…’ without mentioning who he is getting married to. And same has been done for the woman, Lebene,” he wrote.

The news which comes as a surprise means Eugene, who doubles as the owner of Nkonkonsa.com and the actress have been rocking the same bed in secrecy.

Stay glued to our news portal for more details.