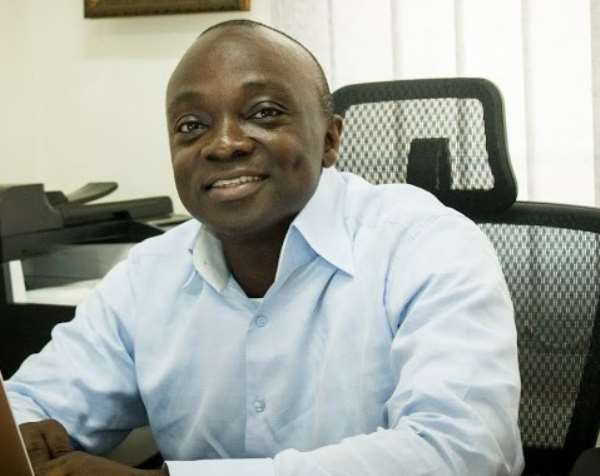 Global Media Alliance, organizers of the trilogy entertainment show, Music, Magic and Comedy (MMC LIVE), has released the list of performers for this year's event coming off on Saturday June 29 2019.

In all, 6 performers including Sarkodie, the reigning Vodafone Ghana Music Awards Artist of the Decade, are expected to bring the venue, Accra International Conference Centre to a standstill when they mount the stage on the night.

The other performers are sensational music artise, Wendy Shay and Ghanaian magician Voncujovi. Making the rest of the list are Nigerian comedian, Acapella, OB Amponsah and Foster Romanus as the comedians for the night.

Speaking on behalf of the organizers, Chief Executive Officer at Global Media Alliance, Mr. Ernest Boateng said “this year's MMC Live promises to be very exciting and entertaining as patrons would be thrilled with good Music, Magic and Comedy. The event has been carefully designed to be a night of real entertainment for our patrons.”

He added that “Music, Magic and Comedy are three (3) major wings of entertainment. Over the years we realized there was so much focus on music when it comes to entertainment in Ghana, we decided to put the three together all in the bid to appreciate the other areas of entertainment; magic and comedy”.

MMC LIVE is an entertainment show that features renowned performers in Music, Magic and Comedy, all on one stage. The show targets the youth but also appeals to the older generation. Since 2015 the show has witnessed performances from talented artistes like Samini, King Promise, Kofi Kinaata, Episode, Jacinta and DKB with magical concerts from Ghanaian magician Voncujovi and Larry Soffer, a magician and mentalist from South Africa.