Jerome Boateng has interesting news for his fans 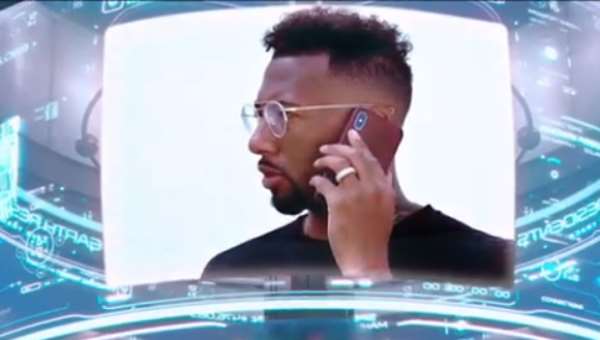 What does a German football star do when he just has a break? Right? He plays in a Hollywood blockbuster. At least that's what Jerome Boateng (30) does. The Bayern Munich defender now announced on Instagram, he will be seen in a sequel to a cult movie. Is he preparing a future career for that?

Fans of "Men in Black"(...the title for the film) can look forward not only to just one part of "Men in Black, but series and on international basis in International Cinema, in a very short period...from June 12. And also to a guest role of the top athlete.

Boateng is so happy to be a part of it, he wrote under a film clip in which he sees a projection starring stars Liam Neeson (66) and Tessa Thompson (35).

The footballer had announced in April this year on his Instagram page to play in the upcoming season of the German hit series "4 Blocks" - and put his fans in neat.