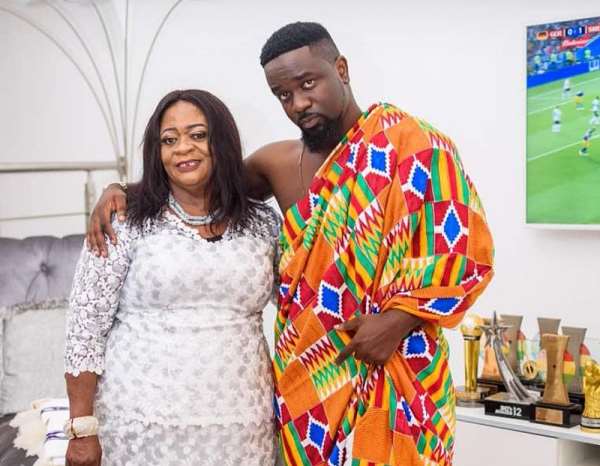 Sensational Ghanaian rapper, Michael Owusu Addo known in the music industry as Sarkodie has revealed that his mother is still a staunch fan of Kumkum Bhagya, an Indian Telenovera highly patronised in Ghana.

The Artiste of the Decade made this revelation at Golden Bean Hotel where he attended a programme organised by Standard Chartered Bank over the weekend.

Kumkum Bhagya has been on the screen of Multi Media's Adom TV for over two years and has since its introduction caught a lot of Telenovera fans on their seats.

Many entertainment critics and industry players have blamed the low patronage of the local movies on the influx of some of these foreign Telenoveras which have flooded the screens of many local televisions.