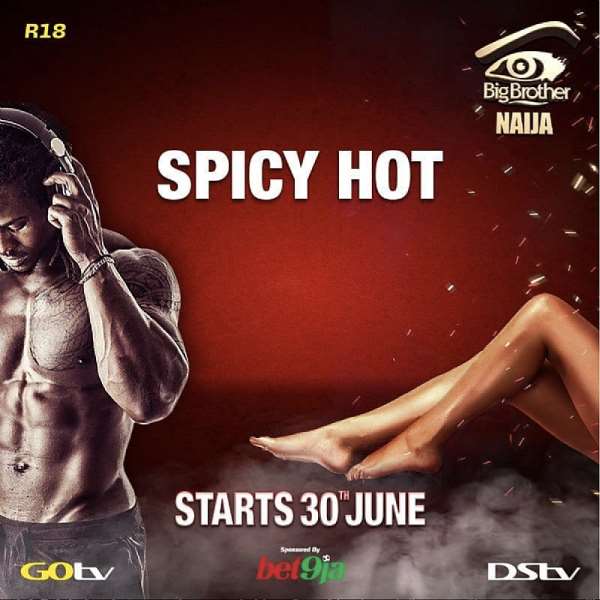 MultiChoice Nigeria has announced that the fourth season of Africa’s biggest reality TV show, Big Brother Naija will premiere on Sunday, 30th of June 2019 across all DStv packages on channel 198 and on GOtv Max and Plus on channel 29.

This year’s Big Brother Naija will be hosted in Nigeria for the first time since 2006 and is sponsored by Bet9ja.

Speaking on the announcement, the CEO of MultiChoice Nigeria, Mr. John Ugbe said: “The Big Brother franchise remains one of the most exciting content options available to viewers across the world. Big Brother Naija, which is easily the most popular version in Africa, is finally here and for the first time since 2006, the show will be hosted in Nigeria. Our viewers should expect the very best of entertainment, intrigue and drama, all delivered with excellent production standards straight from a house here in Nigeria.”

The fourth edition of Big Brother Naija follows the hugely successful past season themed ‘Double Wahala’, which saw the emergence of pilot and fan favorite Miracle Ikechukwu as the winner of N45 million worth of prizes. This year’s auditions featured an increased number of venues across the country from six to eight, with one anonymous housemate also selected via an exciting and first-of-its kind online audition. The excitement for the forthcoming show was further ramped with a hugely popular reunion show with housemates from the previous edition discussing highlights and controversial moments from their time in house.

Big Brother Naija season 4 will premiere on Sunday, 30th of June 2019 across all DStv packages on channel 198 and on GOtv Max and Plus on channel 29.