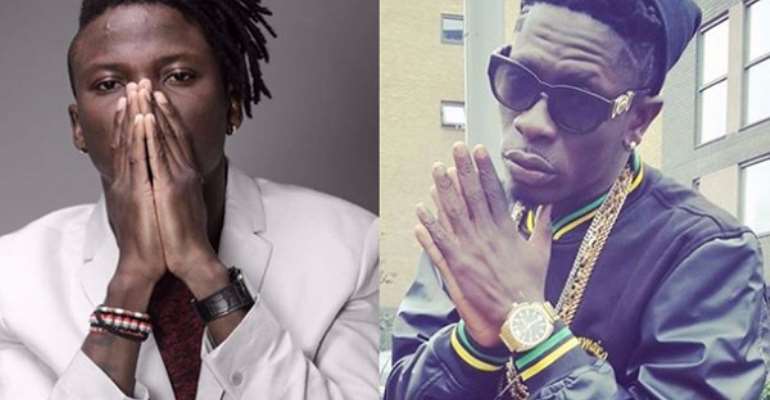 The organizers of the Vodafone Ghana Music Awards (VGMA), Charterhouse, has banned Shatta Wale and Stonebwoy for causing a brawl at the just ended 20th VGMAs.

Announcing this at a press conference today, the Chairman of the VGMA board, Mr. Amanzeba said the two will be stripped of all awards they won at this years VGMA.