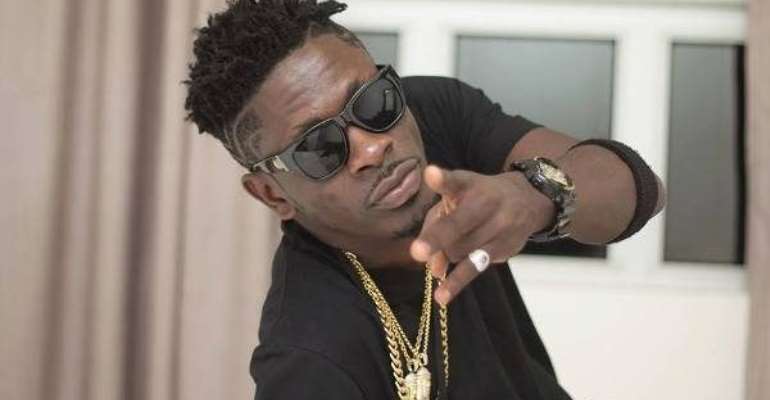 His outburst follows the chaos which occurred at this year’s Vodafone Ghana Music Awards (VGMA) in Accra.

The Man of God who is popularly known as Prophet Computer Man lambasted Shatta Wale for mounting stage at a time when his rival, Stonebwoy was set to receive the reggae dancehall artist of the year award.

“Shatta is a mad man, he shouldn't have even gone there in the first place talkless of mounting stage,” he intimated.

The controversial Prophet indicated that “law permits everybody to protect himself whenever he or she is under attack therefore Stonebwoy did nothing wrong by defending himself but the stupid thing Stonebwoy did was to pull a gun in the midst of the people,” he fumed.

However the Man of God blamed the Ghana Police Service for the VGMA fracas accusing them of not beng vigilant.

“The Police should have scanned everybody before they entered the auditorium to see if anyone has a deadly weapon on them but failed to do so. Secondly, they should have prevent Shatta Wale and his militants from mounting climbing the stage when Stonebwoy was about to receive his award,” he emphasised.