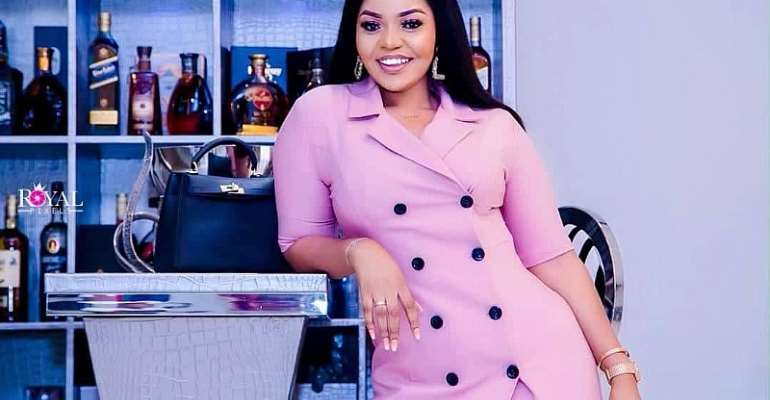 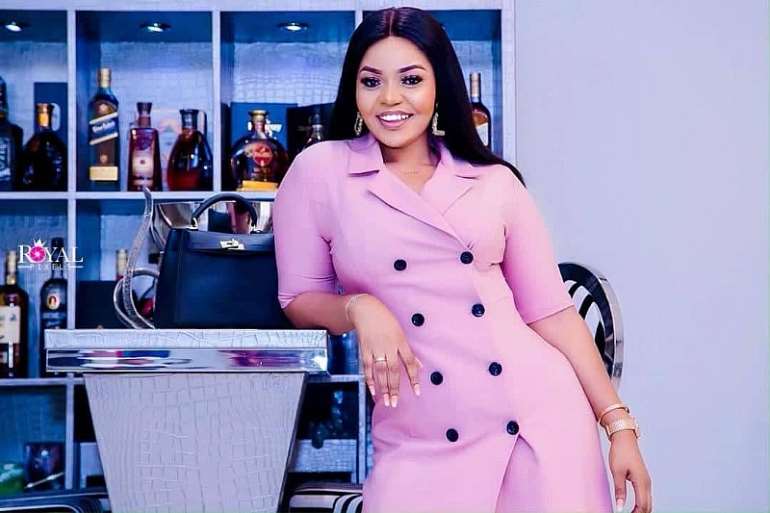 Sexy Ghanaian actress Gifty Asante, a lead character in a What’s Up Tv series continues to wow movie fans online as she brings out her professionalism with amazing delivery and excellent acting skills.

Producers of the online series Horla Manuvor Junio with over 52 episodes have gotten over 4k views with its 4th episodes making it one of the promising Ghanaian series online.

At a time that movie producers are finding it difficult to blend with the new media world, the producers deserve to be commended for coming out with such a brilliant series that is doing well online.

With the few episodes, we have watched, the series is centered on the life of the youth and how they handle social issues.

Gifty Asante with over 20 movies to her credit in a chat with Attractivemustapha.com said though she is receiving all the praises after the release of the 4 episodes, she thinks her role is a bit challenging because as she stated: “Tasha my role is like the opposite of my personality in reality."

She asked fans to keep supporting her and the producers by watching all the old and newly released episodes and energize them to do more and better.

The actress is noted for her roles in movies like “Devil in a dress”, “Kalybos in China”, Queen Latifah and “Onifranii asem”, a Kumawood production.

The gorgeous actress also played a lead role in the short “Taekwando” movie which featured for Los Angelos short movie awards. She was also a key character in “Keko”, a short Ghana-Nigeria collaboration movie that won numerous awards.