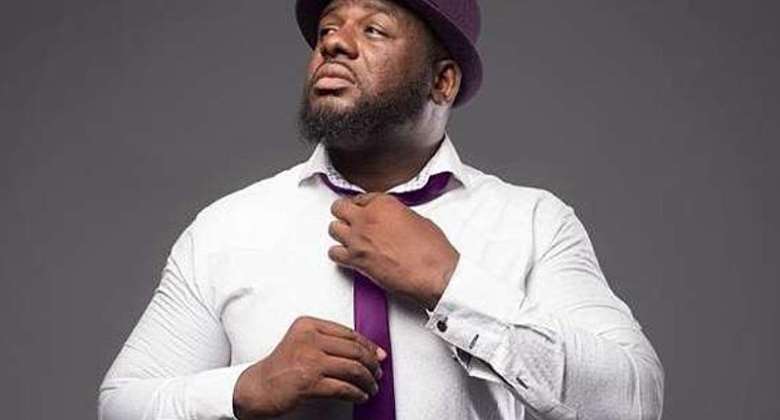 The Artist Manager and Repertoire of defunct Zylofon Media, Lawerence Asiamah Hanson, popularly known as Bulldog has disclosed why Shatta Wale climbed the stage when Stonebwoy was announced winner of the Reggae dancehall artiste.

Speaking in an interview on Citi TV with Bernard Avle on 'The Point of View', Bulldog explained that Shatta's intention was to grab the audience's attention so he decided to move to the front seat where Tourism Minister, Barbara Oteng Gyasi was seated, and not to congratulate Stonebwoy as it is being speculated.

He continued that a member of his crew suggested they walk upstage to congratulate Stonebwoy which he obliged, but they were not welcomed by Stonebwoys team, hence the fracas.

"Shatta Wale received a call from his dad that the Tourism Minister wants to meet him so he should move up front to sit beside the Minister. One of the guys with the team suggested why don't we move to stage to congratulate Stonebwoy like how we did at the 4syte awards."

Bulldogs explanation, however, sounds contradictory to what was put out by Shatta Wale himself and that of his dad.

Ghanaians were made to believe Shatta Wale's intention to congratulate his rival for winning the Reggae dancehall artiste of the year.