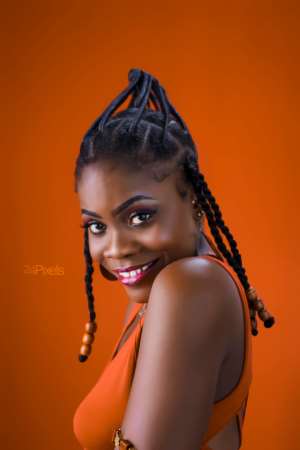 It seems “Nothing I get” hit-maker FAMAYE is getting more admirers since hitting the limelight.

Elizabeth Kyei Cape-Coast based songstress known in the showbiz as LIZZY BAE has expressed her interest in the Nothing I Get hit maker.

According to a Facebook post, Lizzy Bae who claimed to have crushed on Famaye asked her Facebook fans to help her reach Fameye wherever he might be because she is deeply crushing on him.

“Aww guys somebody should tag him for me because am really crushing on him.”she posted.

Upon reaching her for confirmation, she asserted that she is even ready to shake the Nothing I get hit maker in bed for one night if Famaye agrees to her wish.

“I am ready shake him in bed if the opportunity is given to me , I really admire him so much , where I will not hesitate to sleep with him , the only thing is to get in touch with him”She said.

Meanwhile Lizzy Bae an artiste under Crew Cut Entertainment is out with a music video titled Obaasima which she has dedicated to Fameye. 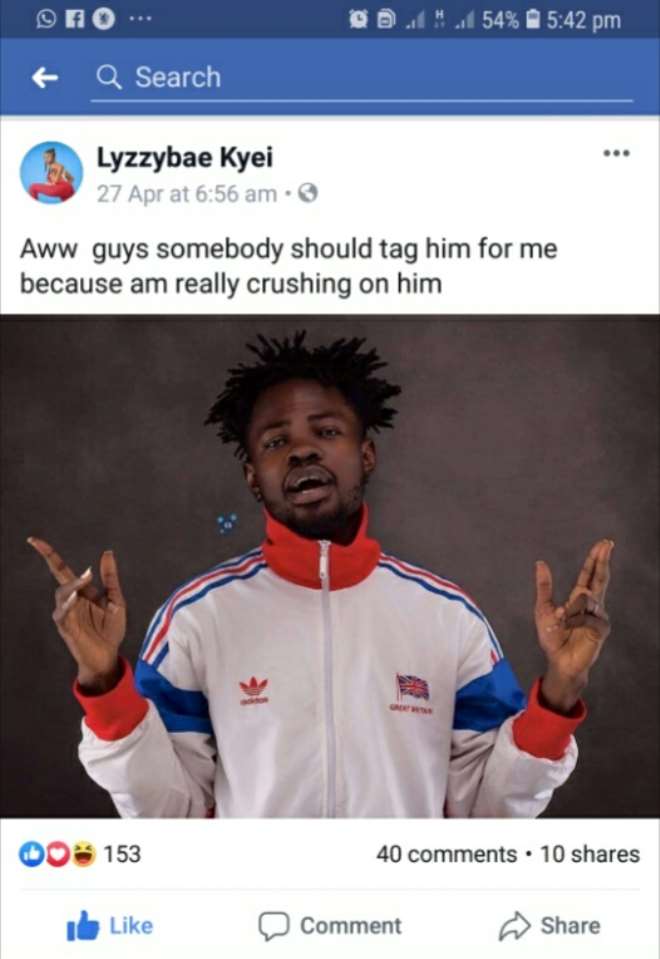