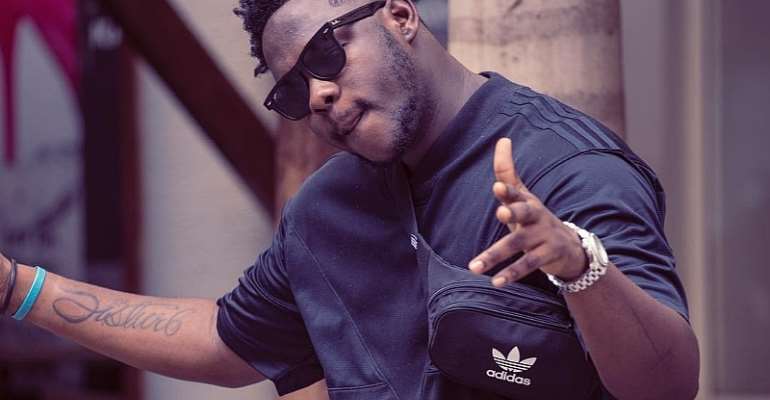 Ghanaian rapper Medikal had a successful 2018, and he has kept it up till date, with regards to his music business.

This positive result did not come by default; as a result, his management team ought to be lauded for their output.

This year, his team is hoping to win in all the categories he was nominated in when the main event is held this Saturday, following their matchless hard work during the year under review.

Nominated in four (4) categories of the VGMA 2019, the management team of the‘Father’ hitmaker is poised for victory, despite the disappointment from the past.

Speaking with the team on Tuesday, they noted that they are longing to win all the categories Medikal has been nominated in.

“We are hoping to win the awards on Saturday,” PlugTimes.com‘s Yaw Sarpong was told.

For the people who work behind the scenes, mostly their great deal of effort is never heralded. However, it is only natural that their hard work for the rapper since taking charge of affairs is accentuated.

These persons have done marvelously well, and they keep bringing out the best in the ace rapper.

Medikal has an album to his credit; it is ‘Disturbation’ which was released in 2017.

In 2016, he won the ‘Best Discovery Video’ at the MTN 4Syte TV Music Video Awards for the video to his song ‘Anthem’. He also won the ‘Hiplife/Hip-hop Act of the Year’ at the recently-held 3Music Awards 2019.

In a related development, the team is set to release his next EP titled ‘The Plug’.