VGMA 2019: Winner of Afro Pop Song Of The Year Discussed By Showbiz Pundits 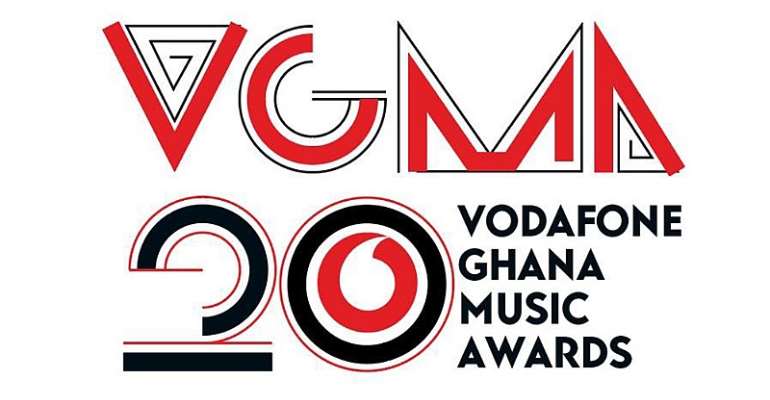 As the days inch closer to the main night of the VGMA being Saturday 18th May 2019 at the Accra International Conference Centre, showbiz pundits have started with their predictions on who is likely to win what in the next awards scheme. Today on Showbiz Agenda live on Zylofon 102.1FM, Arnold Elayanyo Mensah and Chief Charles took listeners through which of the nominated artistes they think stand the chance of winning in this category.

Read the category definition and the songs that were nominated here: The Afro-Pop Song of the Year is the song adjudged by the Academy, Board and the General Public as the most popular song that is a cross pollination of music genres. The song must have generated the most excitement during the year under review.

Arnold Mensah on the other hand chose some three artistes with the hope that one of them might come out tops in the category given the chance. The show was hosted by Samuel Atuobi Baah aka Sammy Flex and monitored by www.sammyflex.com.

Get the details in the video below and subscribe to the channel for more.