I Want To Empower Ghanaian Youth With My Songs – Boomer 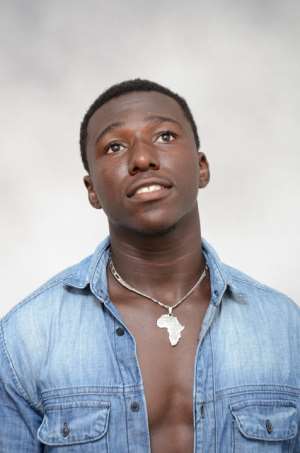 Budding Ghanaian musician and songwriter, Bonsu Christian Asare, otherwise known as Boomer, has stated how the well-being of Ghanaian youth is dear to his heart.

Speaking in an interview with www.newshuntermag.com , Boomer said he wants to use his music to tackle corruption and other social issues in the country.

According to him, empowering the youth to ask for what belongs to them are some of the things that he wants to do as a musician.

Boomer, who is gearing up to release a new song titled ‘What Jah Want’ on Friday, May 10, 2019, said people should focus on doing the will of God and not what humanity wants.

The Beat Time Records artiste revealed that his yet to be released song ‘What Jah Want’ was written based on personal experience.

“If you think you are doing what your creator wants, then do not listen to what people will say about. Just pray and continue doing what Jah wants,” the 21-year-old musician stated.

He disclosed that he takes a lot of inspirations from Stonebwoy and Sarkodie.