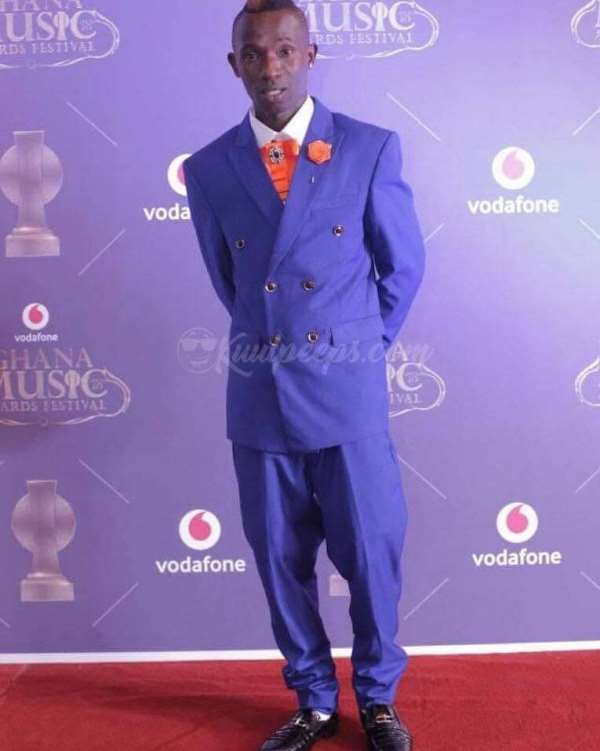 Adom FM’s morning show presenter, Captain Godsbrain Smart aka Captain Smart has clearly stated that, Patapaa will raise up in the music industry and be bigger than some A-list artist in Ghana.

This came as a result of what emerging musician, Kawoula Biov, who featured Patapaa Amisty on his Daavi Neba song that got Patapaa’s verse trending on social media saying he begged for six months before Patapaa decided to jump on the song.

In a discussion with Andy Dosty on the news review segment on HitzFm, Captain Smart mentioned that, Patapaa is gifted and God has graced him with blessings.

“”That guy (Patapaa) you need to watch him, I hear people insult him, saying he doesn’t sing good songs. The guy (Patapaa) is flying and people are nit just looking at it to take inspiration and gradualy the big shotsyou think they come out with good songs, Patapaa will over take all of them.” GhKasa.com captured Captain Smart speaking on HitzFm.

Speaking about death prophecies from Pastors, Captain Smart cautioned Pastors not to give prophecies about Patapaa dying soon.

‘We're concerned about the seeming judicial dictatorship und...
4 minutes ago