I love Younger Girls, But I Also Have A Thing For Older Women Too - MiYAKi 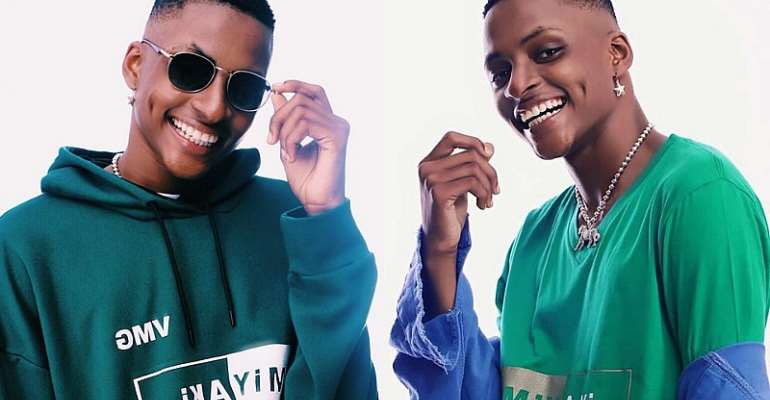 Artiste signed onto Vision Music Group, MiYAKi has revealed his preferences in terms of age when it comes to dating.

According to the 18-year-old artiste, he loves girls younger than him.

Unexpectedly, however, the 'Youngest In Charge' as he is affectionately called added that he also has a thing for women who are older than him.

MiYAKi made this revelation in a tweet on Sunday, April 28, 2019, after sharing

a photo of himself with two ladies who are obviously older than him. 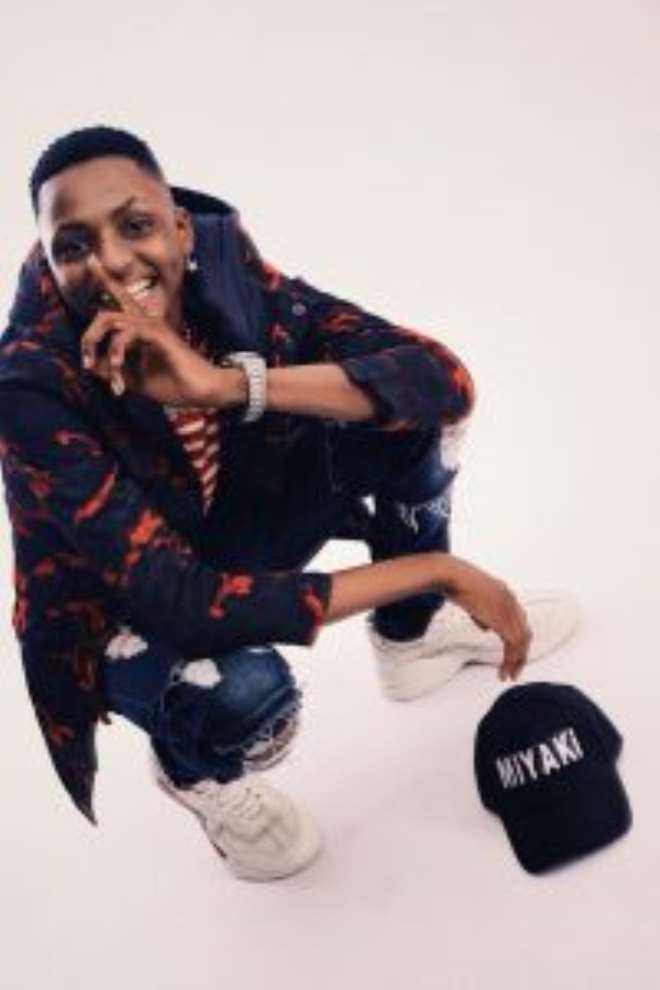 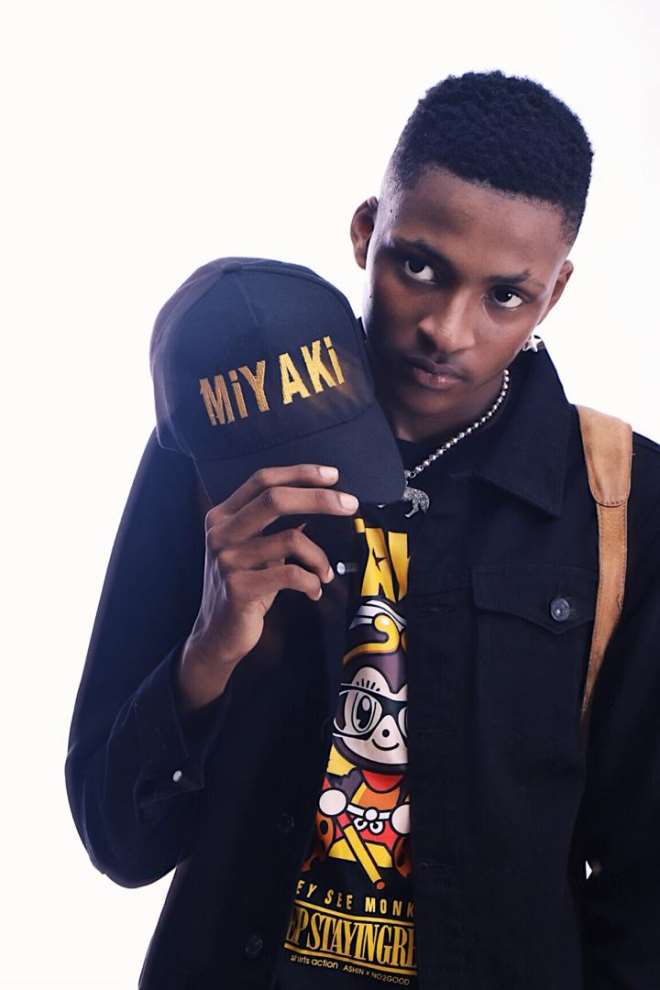 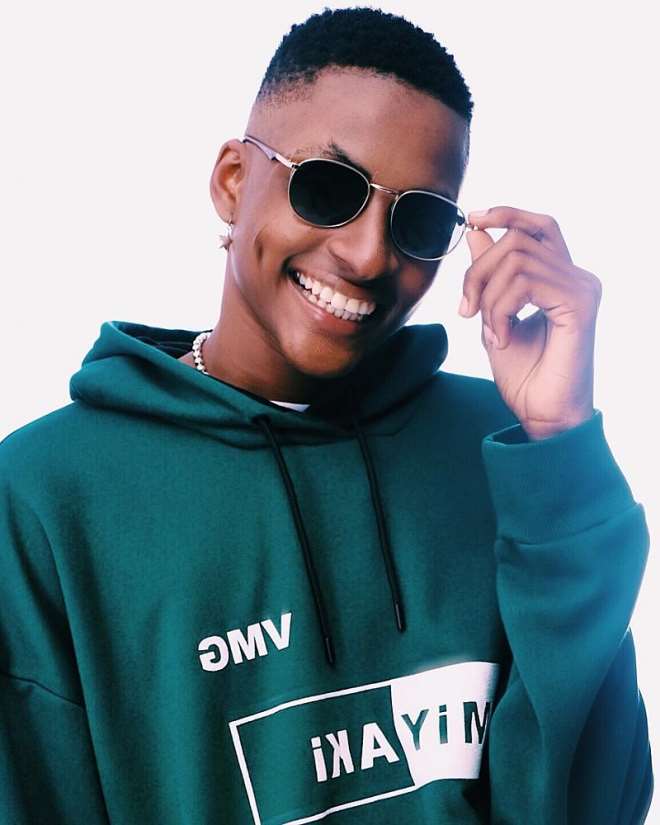 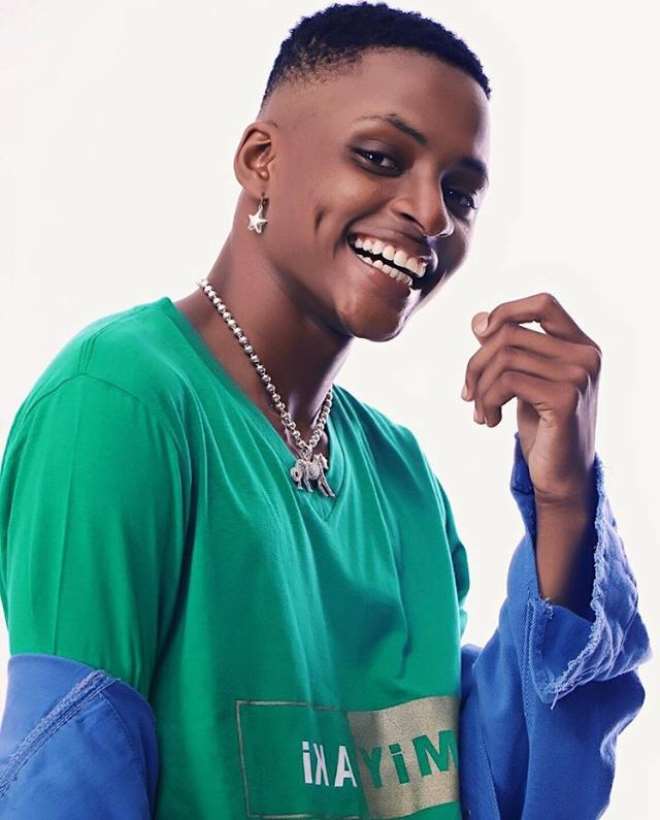