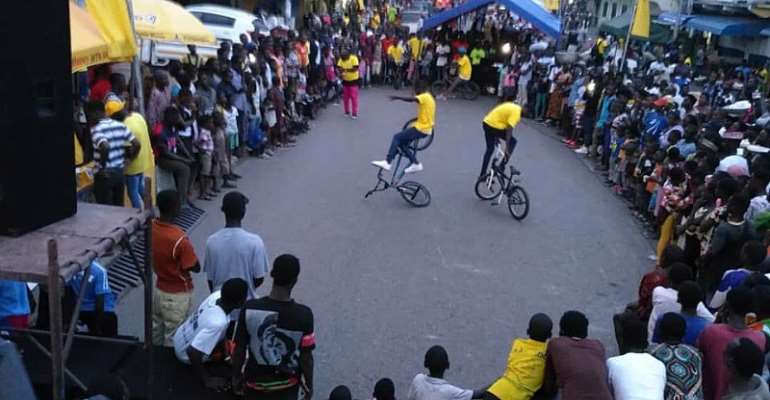 The Award-winning event house Sleeky Promotions which is highly recognised in the Western region as a household name for music promotions and event promotions has announced the 3rd edition of its Annual event the West Side Festival which is slated for 8th June 2019 at Takoradi the Amanful streets.

The Westside festival is a homecoming musical festival held annually in Takoradi the western region. 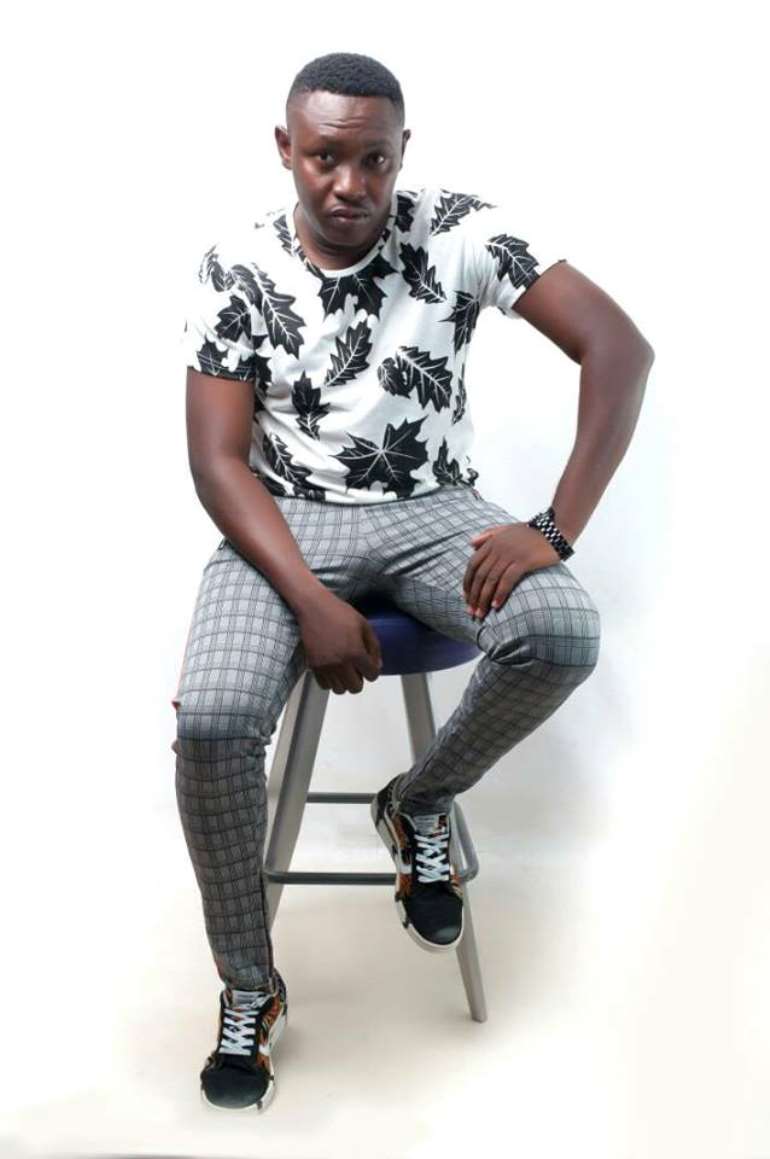 Bicycle riding and skating competition is also part of the activities including a free health check at the venue of the program.

According to the founder of the event Sadick Assah, The event is not only design to promote peace and celebrate the Region, but it will promote Tourism as well.

He added that this year's event will witness musical performances by many artistes from the Western Region and other regions as well.

Mahama Has No Blueprint To Fulfill His Promises – Sammi Awuk...
33 minutes ago