I used To Sleep In Uncompleted Buildings – Fameye 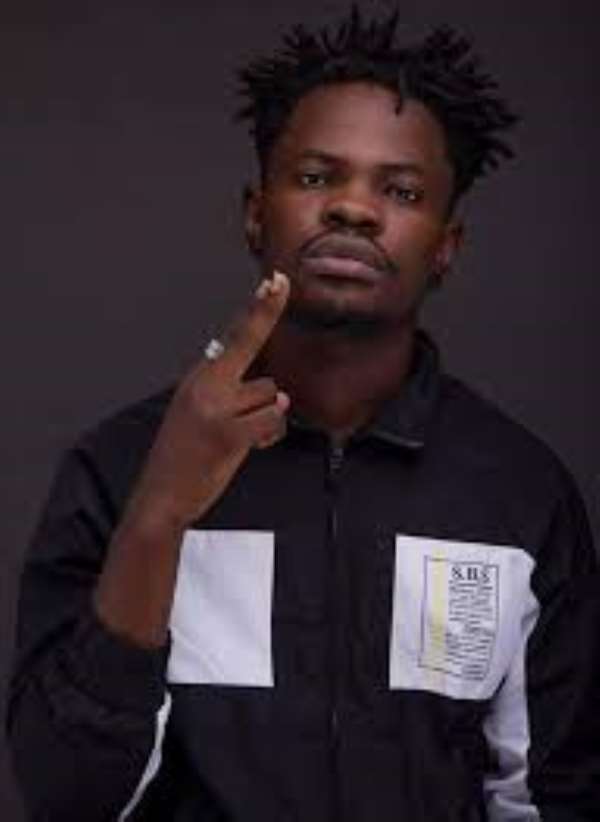 Fast-rising musician, Fameye, has opened up about the difficulty he went through before getting to where he is now. He made the revelation on GH Entertainment on Rainbow Radio 87.5Fm. In an exclusive interview with Togo Borga, Fameye said he was once a waste collector and did other menial jobs just to survive.

According to him, Liquid Beatz who recorded his songs has been supportive and encouraging. He indicated that he was also sleeping in the studios of Liquid Beatz until he was able to rent a place.

“I was sleeping in uncompleted buildings despite having a family because I wanted to hustle and not depend on my family…I knew I had a family but I wanted to be self-dependant. Although I had a family, I was not depending on anyone because I did not want to be a burden on anybody. I was collecting waste from homes and fetching water for others in other for me to survive. I was an also into farming of maize and potatoes. It got to a time I was also teaching. People realised I was hardworking and so they started giving me tips,” he stated.

When asked if he was dating, Fameye said, at that time, I was not but currently, I am having a serious fiancée who is a student but has also been supportive.

Fameye’s music career professionally begun after he became 2nd runner-up on Viasat One’s reality show, Bornstarz with the group name (The Truth) in the year 2014.

He went to MTN Hitmaker in that same year but unfortunately got evicted two weeks to the finals. Just after Hitmakers, he signed unto a new label Tetepamusic and had the chance to work with them for three years.

He has worked with Ghanaian musicians like Medikal, Bra Kevin, Kofi Kinaata, Lil Shaker Ra’s Kuuku and many other sound engineers like Ball J Beat, Magnom, Liquidbeatz, Vacs, Peweezel Kindee and many more.