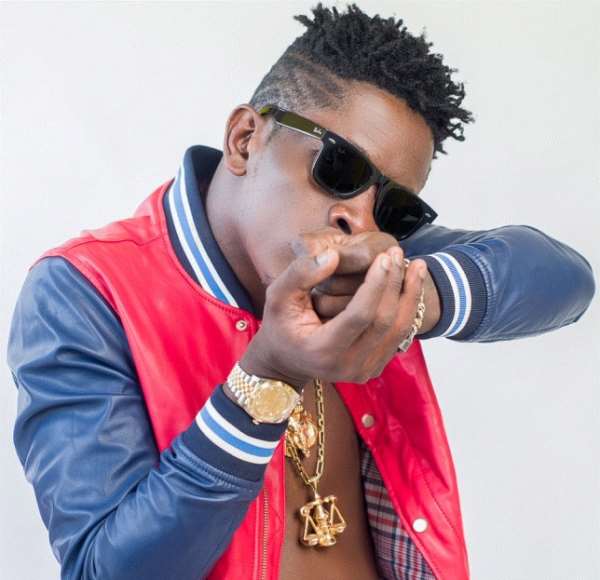 Self-acclaimed Dancehall King, Shatta Wale, will not compromise his security for any reason, so he was attacked whilst he went out in Kumasi to inspect his new mansion in the Garden City.

The boss of SM movement who loves to flaunting his worth online has announced that he is now an owner of a mansion in the capital of Ashanti Region. "My new thing in Kumasi" he captioned one of the snaps.

The house in the video we sighted is a duplex home under construction within an estate community, where King Wale met some of the workers at the site of his new massive mansion.

Shatta did not disclose the exact location of his new property yet but it may be a place that calls for the singer to beef up his security, therefore, the civilian went there with a gun strapped on him.