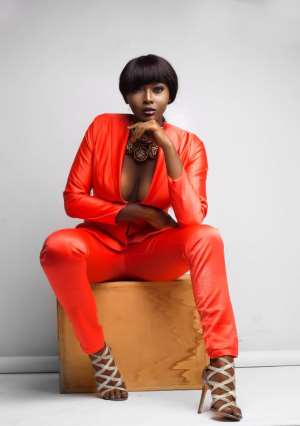 Fast-rising musician S3fa has stated that M.anifest is no match her recod label boss, D-Black.

The musician in an interview with Zionfelix on his ‘Uncut’ show opined that D-Black is a better rapper compared to M.anifest.

According to S3fa, if D-Black engages in a rap battle with Manifest, her boss will reign supreme.

She added that many Ghanaians hold the opinion that D-Black is not a great rapper because his lyrical verses are all in English.

When the host of the show, Zionfelix pointed out that M.anifest also raps in English, S3fa admitted it was true but stressed that he on various occasions blends it with many of the local dialects but his boss does not do so.

S3fa also argued that D-Black earned his 2011 BET Awards nomination because of rap and as such she is usually at a loss as to why people would want to suggest he is a poor and very bad rapper. 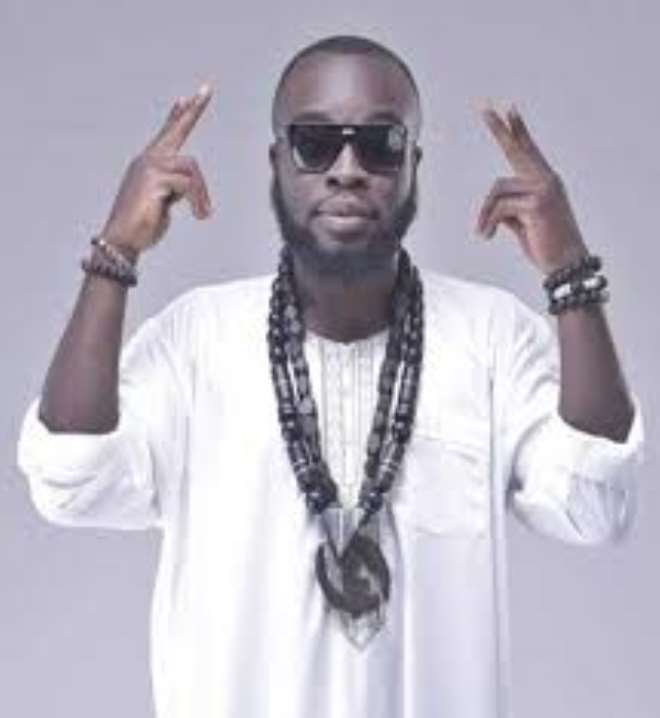 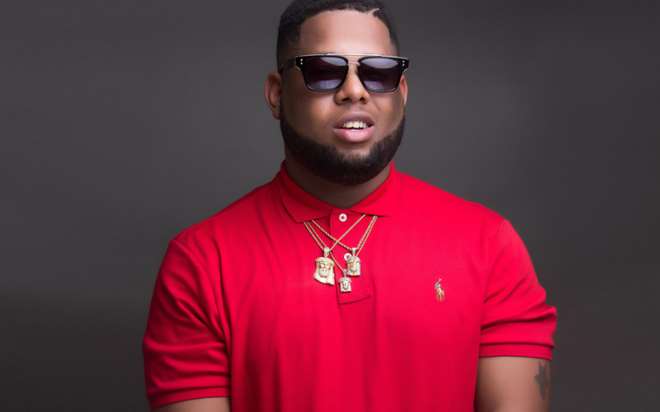 Postpone 2020 Elections To Next Year – Methodist Minister
14 minutes ago