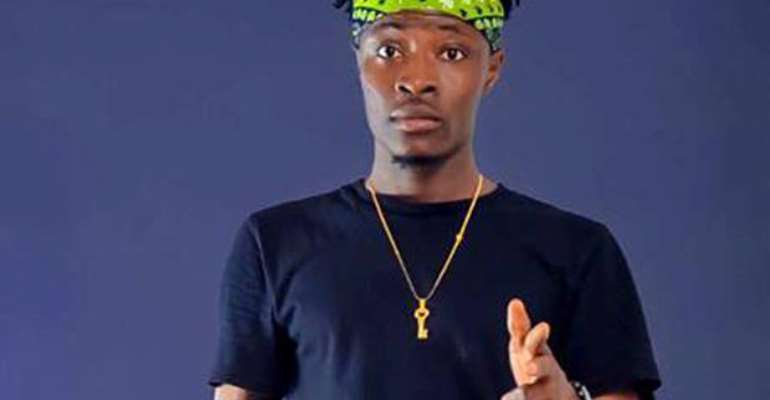 Tamale-based hiplife/dancehall artiste Mujahid Ahmed Bello, popularly known in showbiz as Fancy Gadam, has been nominated for the most promising entertainer category at the 37th International Reggae and World Music Awards (IRAWMA).

The awards ceremony will be held at the Pegasus Hotel, New Kingston, Jamaica on Saturday, May 11, 2019.

This is the fourth time in IRAWMA's 37 year history that Jamaica has been the host country, and the first time for it to be held in Kingston.

After receiving the nomination, the 'Total Cheat' hitmaker expressed his delight upon the recognition by top international awards scheme and urged his fans to vote for him to help win the award.

Fancy Gadam, who has had collaborations with popular musicians like Sarkodie, Mr. Eazi Patoranking and others, is a celebrated musician in the Northern Region and popularly referred to as the 'King of the North' in the music industry.

He has also appeared on many musical concerts held in the country and performed with music stars like Sarkodie, Stonebwoy, Shatta Wale, Samini, among others.