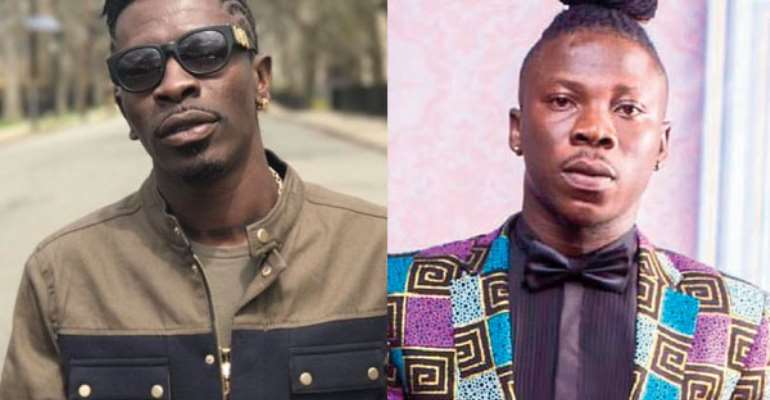 This year's edition of the Vodafone Ghana Music Awards (VGMA) nominees' jam will take place on Saturday, April 6 at the Kumasi Mall in Kumasi, organisers have disclosed.

A number of performing Ghanaian artistes have also been invited to perform at the event.

Thousands of music lovers from all walks of life are expected to converge at the venue to witness groundbreaking performances from all the artistes billed for the event.

Other up and coming artistes in the Ashanti Region have been invited to perform at the event.

In 2012, the VGMA nominees' jam was held in the Ashanti Region with performances from a line-up of artistes such as Okyeame Kwame, Buk Bak, Stay Jay, Obaapa Christy, SP Kofi Sarpong, Kwaw Kese and many more.

The organisers disclosed that the nominees' jam will be aired live on TV3.

The event is sponsored by Vodafone and presented by recently adjudged liqueur of the year at the maiden Ghana Beverage Awards, Kpoo Keke.