Jay Foley Introduced Me To Music—Eazzy 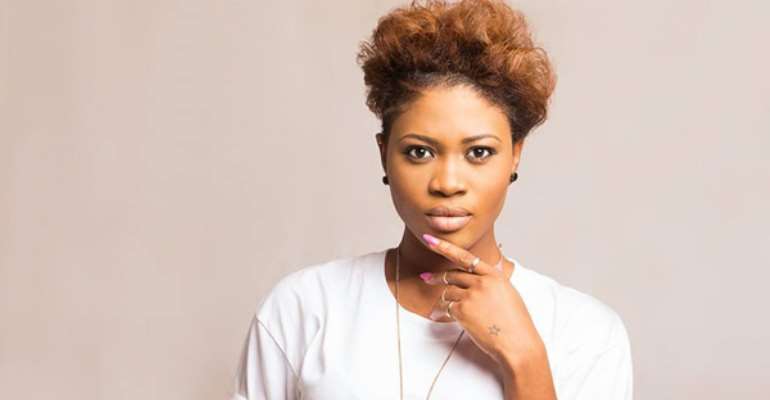 Ghanaian singer, rapper, and songwriter Mildred Ashong known in showbiz as Eazzy, in an exclusive interview with Abeiku Santana revealed how she was introduced to music by Jay Foley.

Speaking on UTV’s ATUU segment, Eazzy was asked who introduced her into music.

According to her, the first person who encouraged her to pick up music as a career was Jay Foley.

She then moved on to reveal, officially, Richie Mensah come in to sign her unto his start-up record label, Lynx Entertainment.

She also revealed before she got unto the label, he met Asem, OJ Blaq, Efya and more.

Jay Foley, popularly known as Foley, is a radio and television presenter in Ghana who is known for representing Ghana to cover the 2013, 2015 and 2016 Black Entertainment Television Awards.

He was appointed as the manager of a Ghanaian high-life singer, Bisa Kdei.

ASEPA to sue Presidency for withholding info on petition for...
26 minutes ago