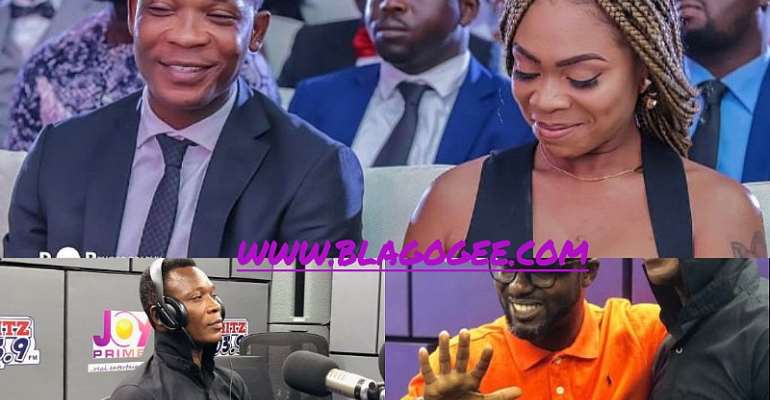 Former Fulham and Black Stars defender known as John Paintsil has revealed in an interview that he’s not in any relationship with Shatta Michy as the media has reported.

The 2013 divorcee [John Paintsil], made this known in an interview with Franky5 on his programme christened “This Is Gospel”.

The former right-back defender, answering a question from Franky5 what lead into the divorce of his former wife, Mr. Paintsil, disclosed that: he was not willing to share anything and he’s a happy man now with 4 kids and currently seeing someone.

When quizzed by host [Franky5], if he’s having an affair with Shatta Michy? He replied, there’s nothing going on between me and Shatta Michy.

“We don’t have that connection… sometimes I feel so sorry with the way media go about with their stories… and destroying people’s home. She [Shatta Michy] is connected to Shatta Wale and Shatta Wale and Michy are not just common people in Ghana here, so if you want to write something about them you need to show some respect”, he said.

Currently, the VEEP for Wa All Stars John Paintsil shared his lowest moment when he was in Black Stars.