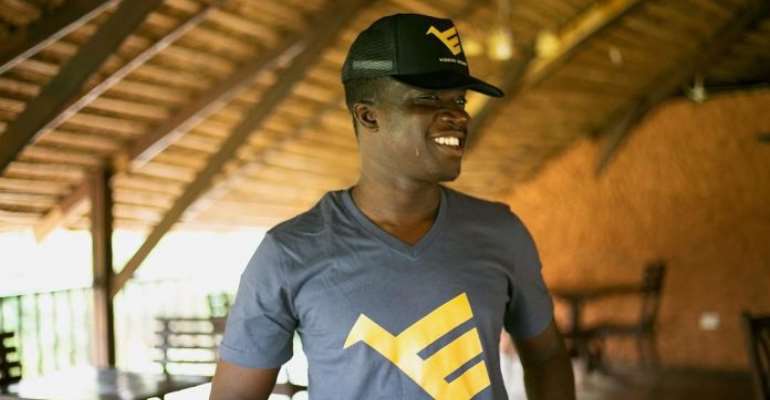 Headline artiste of Weebird Groupe, Da-Costa has released hit song such as ‘National Anthem’, ‘Ghanafuo’, ‘Seiho’, ‘Go Gaga, ‘Deedew’ and many more; is fired up with his music video for ‘Birthday’ hit song.

The well-choreographed music video was officially released today to commence the new month - April. The video was shot by Sam Armstrong with production coming from Carpass Nsenku.

Because of how viral the song trended, lovers of the song did their own dance videos to the song with crazy dance videos but the official music video also had some amazing dance moves.

In the music video, Rosemond Brown aka Akuapem Poloo was astonished that his boyfriend had not called her on her birthday but Da-Costa wowed her when he popped up surprisingly at her birthday party.

Watch all the fun Akuapem Polo and Da-Costa had in the music video.