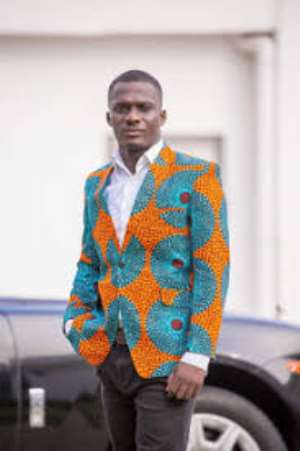 Celebrity blogger, Felix Adomako otherwise known as ZionFelix has asked organizers of the just ended 3Music Awards to stop trying to promote artistes by giving them awards because it won't achieve any results.

The second edition of the 3Music Awards at the Fantasy Dome, on Saturday 30th March 2019 has started receiving some backlashes from fans after rapper Sarkodie missed out on the list of winners.

However, ZionFelix in an Instagram video has raised concerns about some awardees who he thinks did not deserve an award because they did not work hard for it.

According to him, the Bethel Revival Choir doesn't deserve the award they received because their song was not popular and musicians like Diana Hamilton, Joe Mettle, Evangelist I.K Aning of "borborleborbor" fame has hit songs which could get them the 'Gospel Act of the Year' award.

The Bethel Revival Choir also received the awards for the 'Group of the Year Award' over R2Bees, La Meme Gang, and Dope Nation.

"It is time we get serious in this showbiz industry. Gospel artiste and song of the year to Bethel Revival Choir? Which song is that? Was it that bigger than bobolibobo, obi nyani me and others?

"How did they win gospel act of the year over Joe Mettle (who's been nominated for artiste of the year at VGMAs) Patience Nyarko and others.

Now we using awards to push certain artistes into the music industry. There a lot of issues with 3music awards that I can let go but not this one."