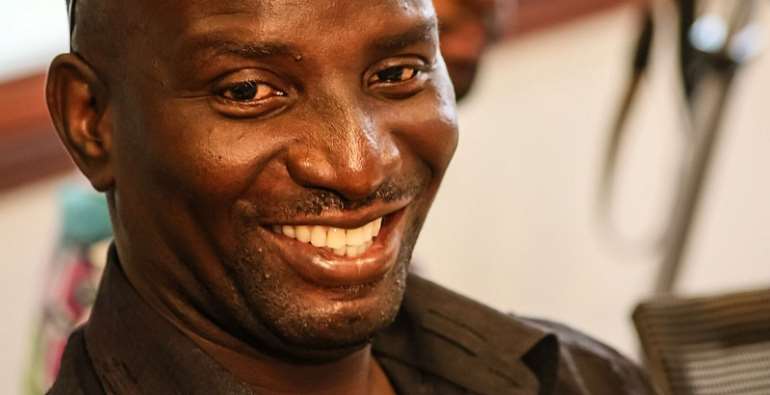 As many as have taken upon themselves to analyze the challenges facing the Creative Arts Industry in Ghana, it seems good to me to also share my thoughts, based on the experience I have gathered and personal observations.

Over the years, we have succeeded in kicking investors out of the Creative Arts industry, hence the collapse of the "vital leg" supporting our creativity as a nation.

Talents see investors as cheats and greedy whose sole aim is to turn the artistes into a cash cow and milk them dry.

To them, when the investor is seen smiling, then it is surely out of their sweat.

They care less about how the investor struggles to get the funds to support their career whether you are an Event Organizer, Executive Producer or Promoter.

The signee most often starts calculating how much you gain after the event and usually feels he or she deserves more than received.

This feeling is borne out of an imagination that he the artistes thinks so far as they are the ones that appear on the stage, the audience or buyers paid for his talent.

What they fail to realize is that the hall or equipments being used are procured by someone, various training and rehearsal sessions are paid by someone.

Yes, it is not that easy to be on stage or in front of the cameras but do not also forget it is not easy for that investor to also make that money from his Cocoa farm or do a China trip.

Years gone by, there were promoters who invested their capital in entertainment business, where are they now?

Artiste insist on their fees regardless of the outcome of events.

Rain or shine, flopped or blackout, they will take every pesewa.

Afterwards, they expect these promoters to give him them another gig.

"Isn't it safer to import rice from China with your hard earned cash than to invest in showbusiness?"...these are the thoughts on the table when they meet.

Well I do not want to bore you with a long write-up, but simply put, Artistes send investors packing out and are still killing the game!

They behaving like a king cobra who is swallowing its self by the tail.