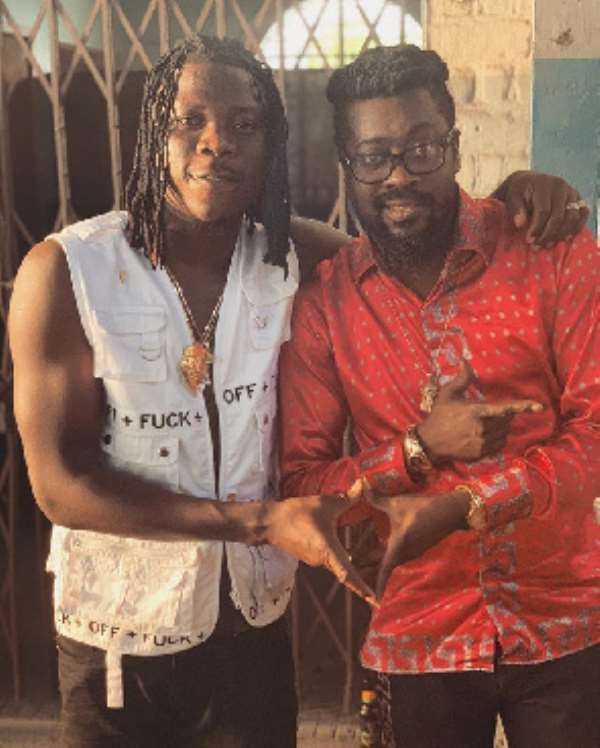 The CEO of Burniton Music Group label made the announcement through his social media page on Monday, March 25.

He shared a photo with the Grammy award-winning musician with a straightforward caption: “@stonebwoyb ft @kingbeenieman ’19.”

Stonebwoy didn’t reveal the release date but made it clear in his caption that the song will be out this year.

This is not the first time the “Tomorrow” hitmaker has worked with Jamaican stars who have influenced his music.

He has worked with the likes of Sean Paul, Morgan Heritage, I-Octane, Kabaka Pyramid, Assassin, among others.