Sister Debbie Was Giving Me Pressure To Marry Her—Medikal 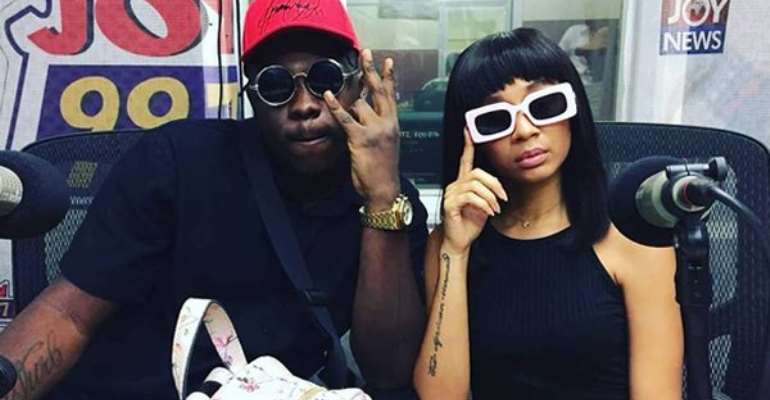 Medikal dropped his hit single “Ayekoo’” to celebrate his love for Fella Makafui and also confirmed in the song that his ex was giving him pressure to marry her.

After the breakup the two had been tight-lipped about what exactly caused the break up.

“I don’t want to go into details of it all, but she listened to people. When you listen to people too much you drop a lot of things,” he told Lexis Bill.