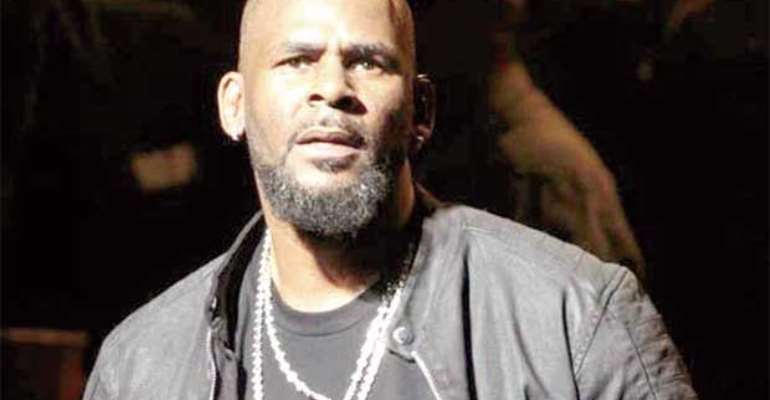 American RnB singer, R. Kelly is currently facing 10 counts of sexual abuse in the legal system, but he also continues to face accusations of ill behaviour outside of the courtroom.

Lisa Van Allen, one of his exes who detailed his alleged abuse in Lifetime's 'Surviving R. Kellydocumentary', recently claimed Kelly had sex with Aaliyah's mother Diane Haughton while he was in a relationship with Aaliyah. But according to TMZ's sources, Kelly denies doing any such thing and says Van Allen is just trying to smear his name.

Van Allen made the accusation in an interview with Vlad TV. She said Kelly confided in her about his own sexual abuse and relationship with Aaliyah, revealing he had sex with the late singer's mother in one such conversation.

“He actually stayed at their home in Detroit and her mother actually was sexually attracted to him as well,” Van Allen said.

“And he said when Aaliyah went to sleep, he would go in the living room and him and her would do sexual acts on the couch while Aaliyah was sleeping in the bedroom.”

Kelly is due back in court on Friday, March 22 for the next hearing in his sexual abuse case.