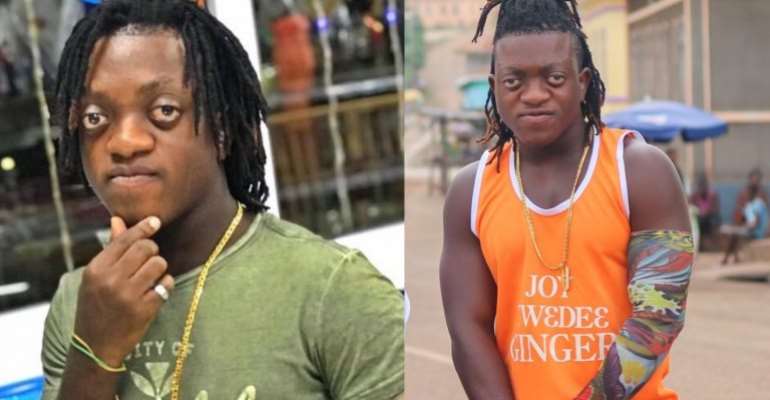 Kumawood actor, Sunsum, is urging Ghanaian celebrities to be bold and open up about their past to encourage their fans and inspire them to be better.

According to the actor, a lot of celebrities shy away from talking about their past because they don’t want anyone to know where they come from and who they really are.

“I know some of these celebrities come from very poor homes and it’s just right that they talk about it to motivate their fans.”

“I have always said I come from a very poor background but the Lord has been good to me. I have six other siblings and it wasn’t easy for us growing up but with determination and hard work I am making it,” he told Showbiz in an interview on Thursday, March 14.

Sunsum, real name Yaw Adu, explained that he uses every opportunity he gets to talk about his past and has through that, gotten individuals to support him.

“I have gotten support from very good people who heard my story and wanted to help. Such persons were touched to help when I openly told them my story. So I want my fans to know that all is not rosy and hard work pays,” he said.

“I disagree with anyone who says I am ugly because I am one of the sexy guys. Big eyes and nose does not make a person an ugly person,” he stated.