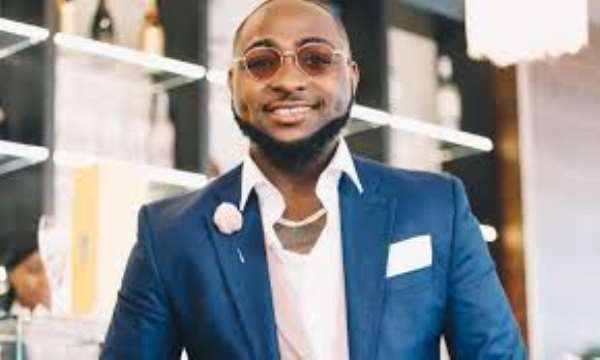 Nigerian superstar, David Adeleke known in showbiz as Davido, on Saturday announced that he and others survived what might have resulted in a plane crash.

He is currently in the US and posted the update from John F Kennedy International Airport.

He was the first Nigerian artist to reach 1 million, 2 million, 5 million and 9 million followers on Instagram. 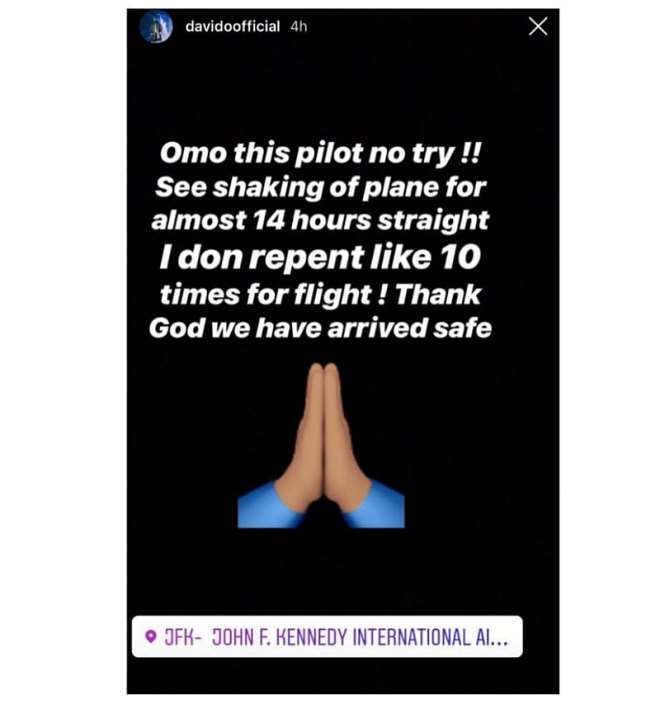