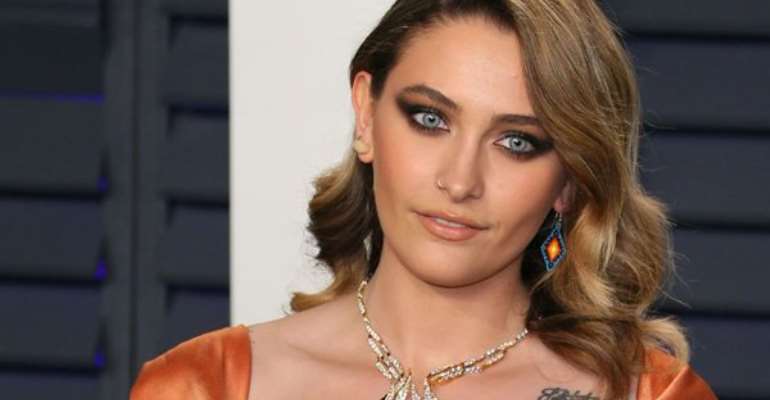 Paris was 11 when her father died in 2009 at the age of 50. However, a source close to the aspiring actress said she had an incident which required medical treatment and that she was resting at home, denying reports of a suicide attempt.

TMZ linked her stay in hospital to the release of the documentary, which aired in two parts on Channel 4 in early March.