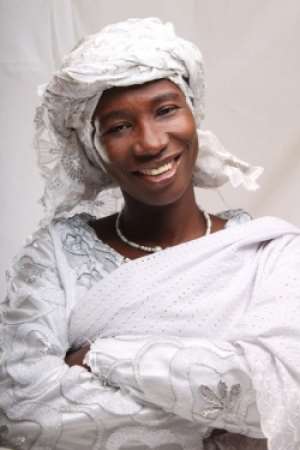 The Ghana Gospel scene has been hit by a big storm and just as we have been hearing stories and feeds of alleged rumours about Cecilia Marfo, Award-winning Gospel Artist, there seem to be other twists to the story.

Some audio files just popped up on social media from one of her church pastors claiming the singer has been taking other colleague gospel singers to juju with her intention to cast spells on them.

The Pastor further claimed that Cecilia has been writing names of some musicians on GHC50 note and burying it.

Now another audio has surfaced and released by one Gideon who claims to be the Chief Cook of Cecelia Marfo.

He has more to share with us and some clarifications to make.

Listen to the audio here: