Moesha Boduong shows the world her big melons on birthday 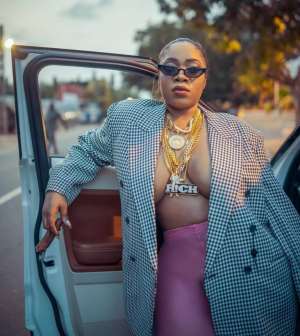 The controversial actress is known for often breaking the internet with her sizzling photos and videos and also for infamous CNN interview with Christine Amanpour. However, in recent months she has shown her other side which many people hitherto did not know about.

As Moesha celebrates her birthday, she blesses her follwers with stunning photos. 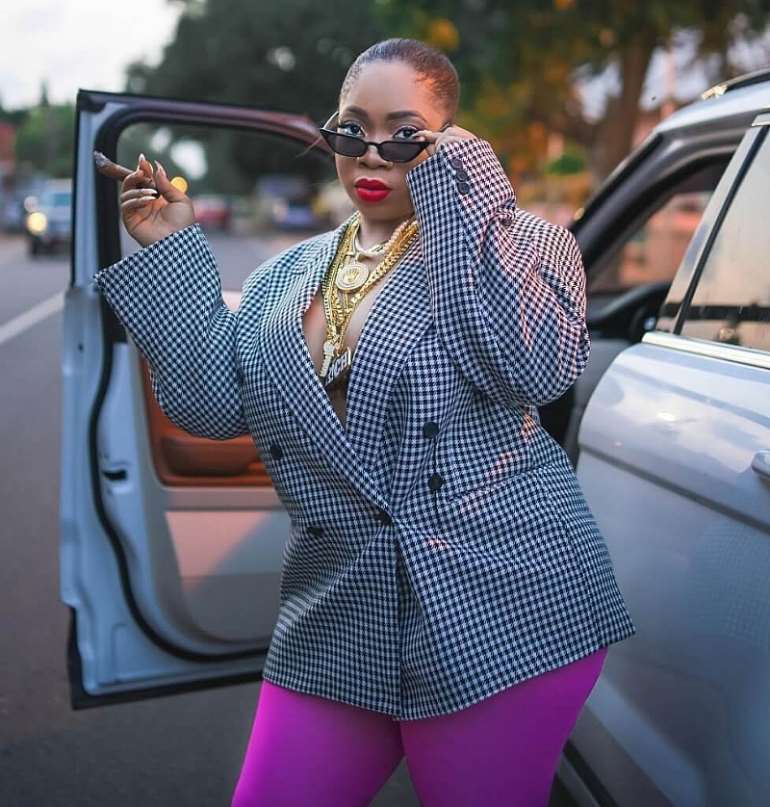