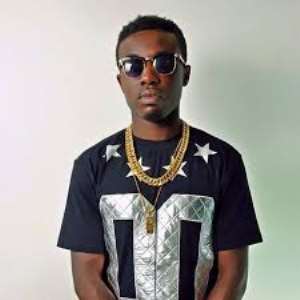 The Chief Executive Officer of AMG, Criss Waddle has expressed interest in the album of R2bees, ‘Site 15’ which will be released sometime in March this year.