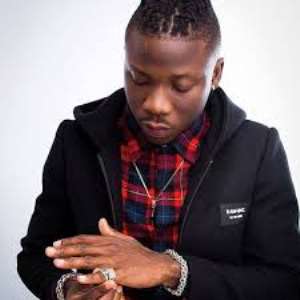 The announcement was made at a news conference at the hotel on February 14.

He promised a great show from himself and his signees.

The concert, which will be the "Kpokeke" hitmaker’s first major show of the year, is dubbed to take place on March 5.

He also spoke about his relationship with the hotel over the years adding, it was a great opportunity to start business with them in this special way.

The concert forms part of the hotel's entertainment offering to its patrons, fans of the artiste and the general public as Ghana commemorates the "Year of Return" and its 62nd Independence anniversary.