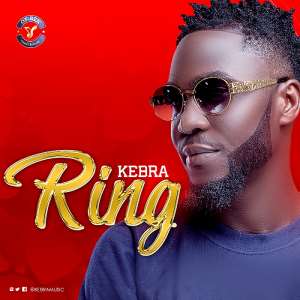 Kebra is a triple effect singer and a songwriter deeply rooted in reggae, dancehall and Afrobeats signed to OF-BEK Empire Records. His birth name Papa Kwesi Amoah was born and raised at Western region. Had his secondary education at St John's school, continued to Takoradi Polytechnic. Later he enrolled in Agyl Mining and Safety Institute where he read general arts, purchasing and supply, general safety, excavation and dumping & tipping.

Music has been part of him before he was even conceived by his mum. His subject lines mostly revolves around love, peace, equal rights, justice and nature. What really matters to him as an artist is to establish an unshakable legacy to trigger the generation after him and the world at large. Therefore he's constantly energizing his mind by feeding it with positivity and empowering his thoughts to help achieve amazing results and level headed timeless legacy.

Being the mouthpiece of his people (fans) through rough and good times, Kebra picks inspiration from nature, personal challenges, personal and people's experience and above all God. Incredibly, he has lost count of his songs. Jo Quaye, WillisBeat and Melody Africa producers he has worked with. It's his hope to work with every good producer, from top to down. He doesn't have any feature, yet he's looking forward to work with Efya and Adina.

Everybody has challenges one way or the other; losing his mother was one of his bitter moments in life. It was very frustrating loosing integral person in his life.

His style, pattern, flow, content and beautiful melodies makes him a force to reckon with. As part of his upcoming projects, he'll release both audio and video for “Ring” the first on his timetable. Nature, male & female connection, king and queen concern, creation & procreation and above all how African traditional engagement is done inspired him to write and record a beautiful piece titled “Ring”. It's an Afrobeats classic with reggae dancehall vibes infused on it, produced by Jo Quaye. After, couple singles and videos should be expected from him before Easter. 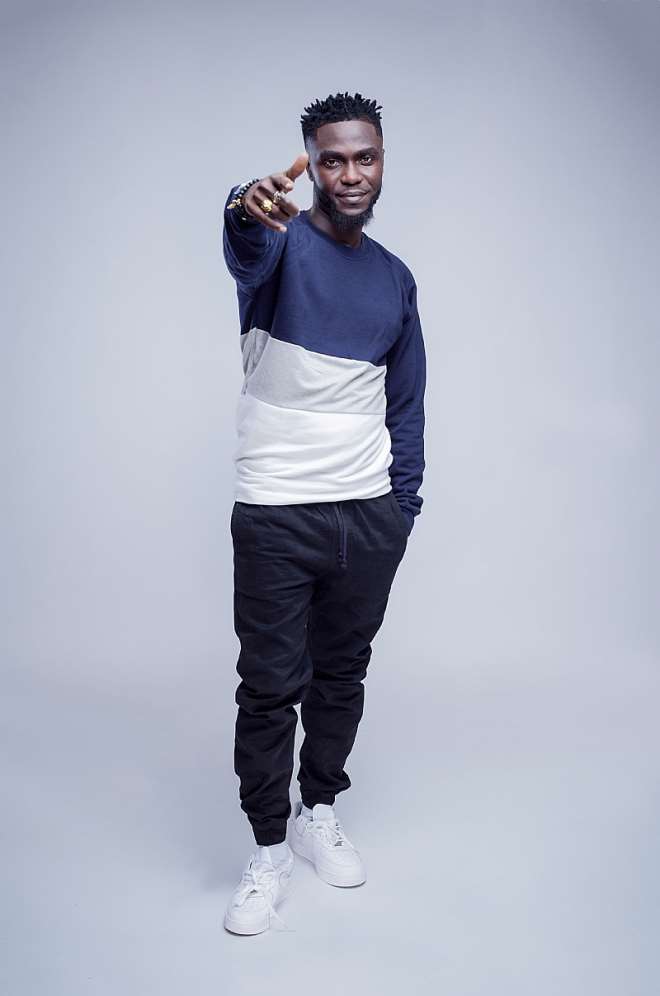 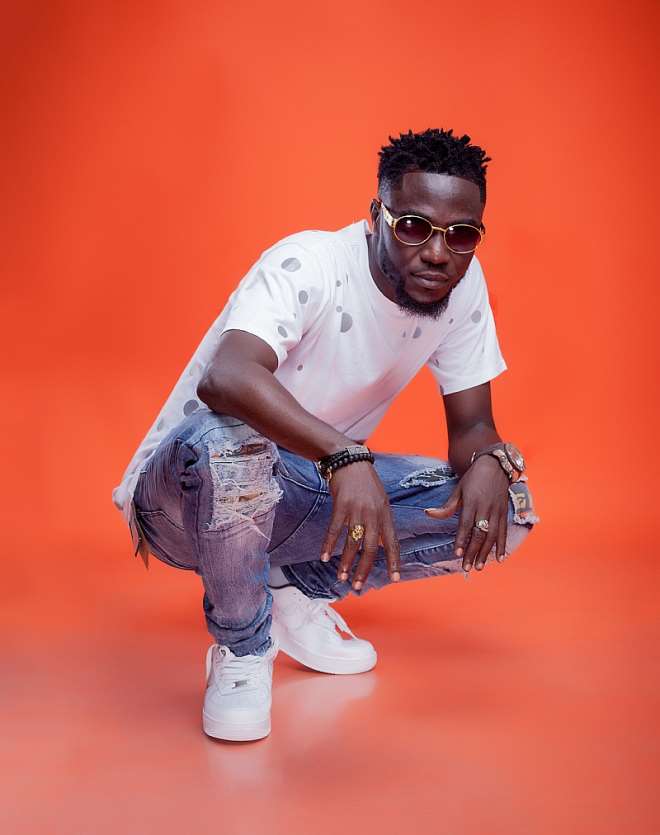