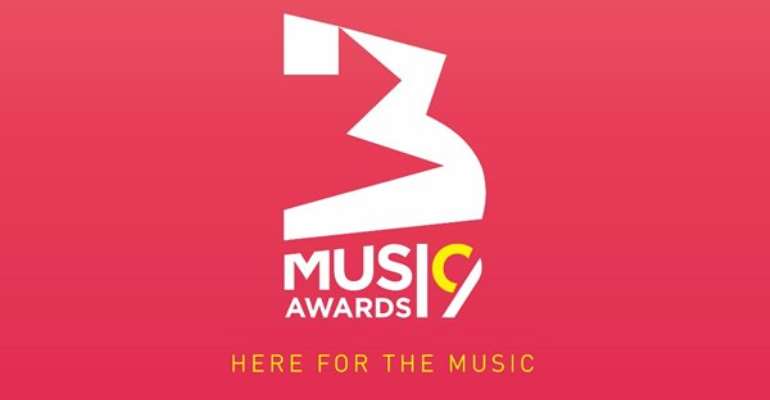 The 3Music Awards nominations list is out and fans cannot keep calm on who will take home the most awards on March 30. Many acts are going head-to-head after bagging the same number of nominations.

In the world of dancehall, the race for who wins more awards will play a major role on the scorecards of the Shatta Wale and Stonebwoy rivalry, after the two carried 10 nominations each, the highest in the list.

In the ‘Hiplife Song of the Year’ category, Shatta Wale’s name was absent but the Bhim Nation president, Stonebwoy, got nominated for his song ‘Dirty Enemies’ a collaboration with Baby Jet.

Shatta Wale also got nominated in the ‘Video of the Year’ and ‘Viral Song of the Year’ categories where Stonebwoys name was also absent.

Two acts, who in a few years have won the hearts of Ghanaians with their dynamic styles, Kidi and Kuami Eugene, took five nominations each, competing directly in all the categories including ‘Music Man of the Year’.

Gospel singer, Patience Nyarko, topped the females with six nominations followed by the ‘Too Late’ singer Adina with five.

Which act do you think will carry the night? Start voting for your favourite act because the competition has gotten tighter.

Also, fans can vote on Social Media through regular Facebook/Twitter/Instagram posts with the Hashtag #3MAs19; accompanied by a category short-code and their Artiste Name or Song #3MAs19GRBukBak or #3MAs19SOGonjaBarracks. 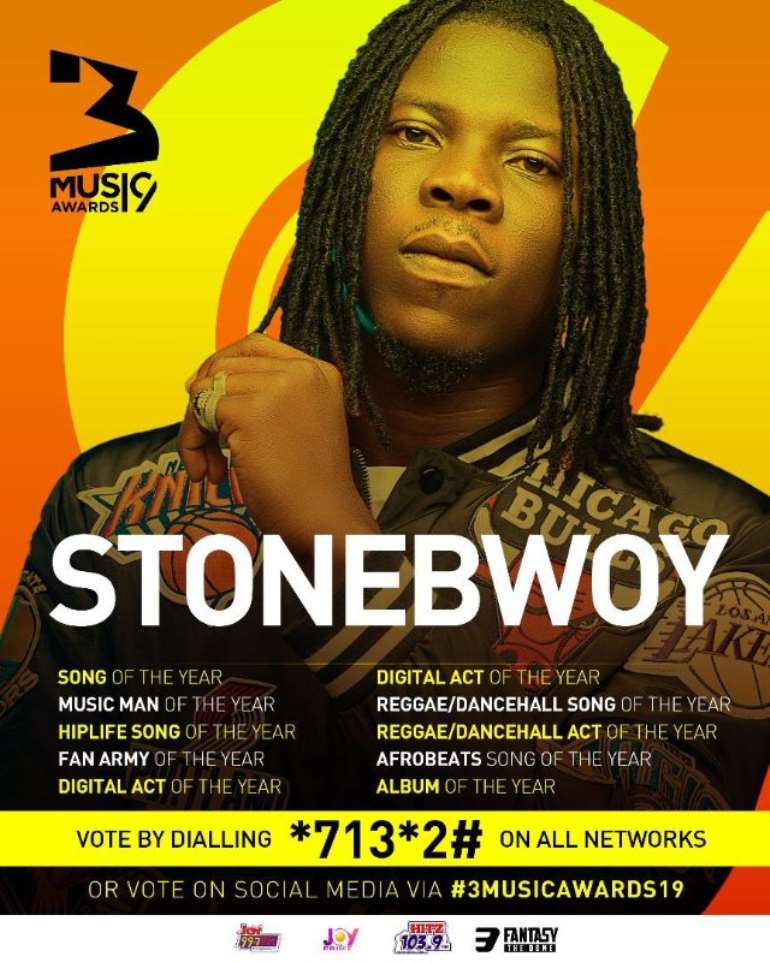 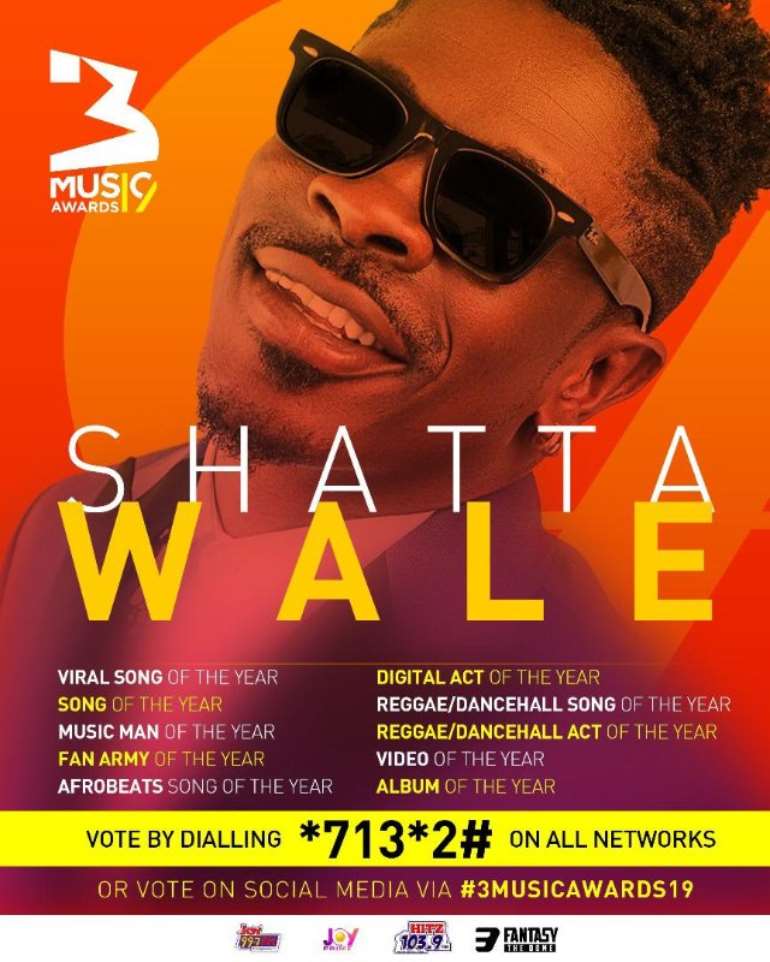 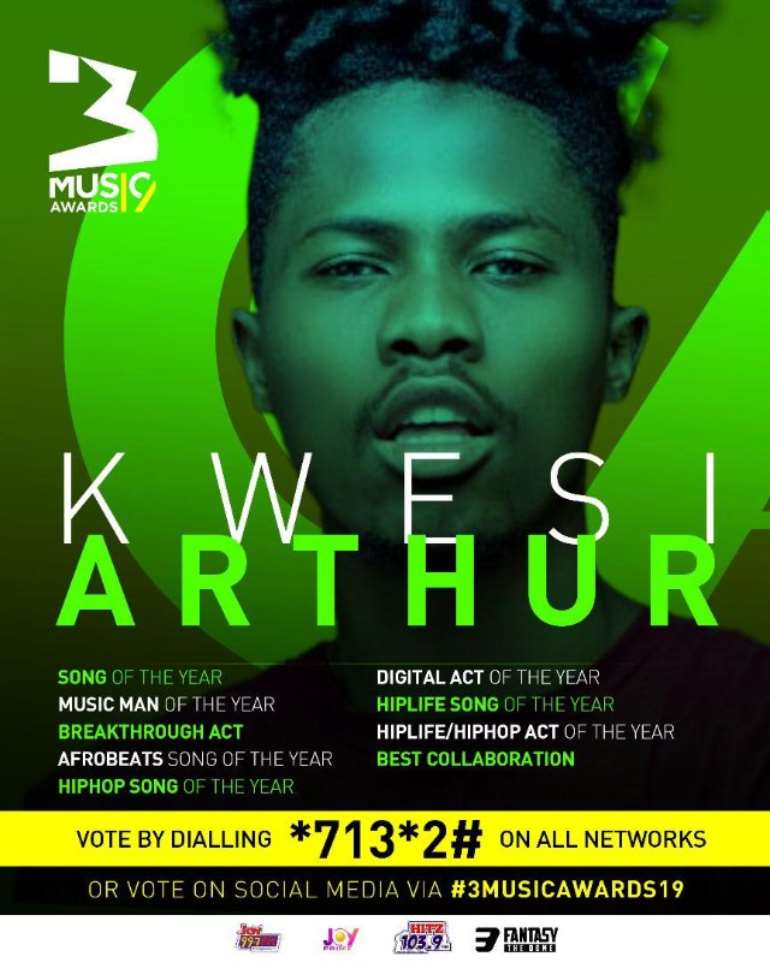 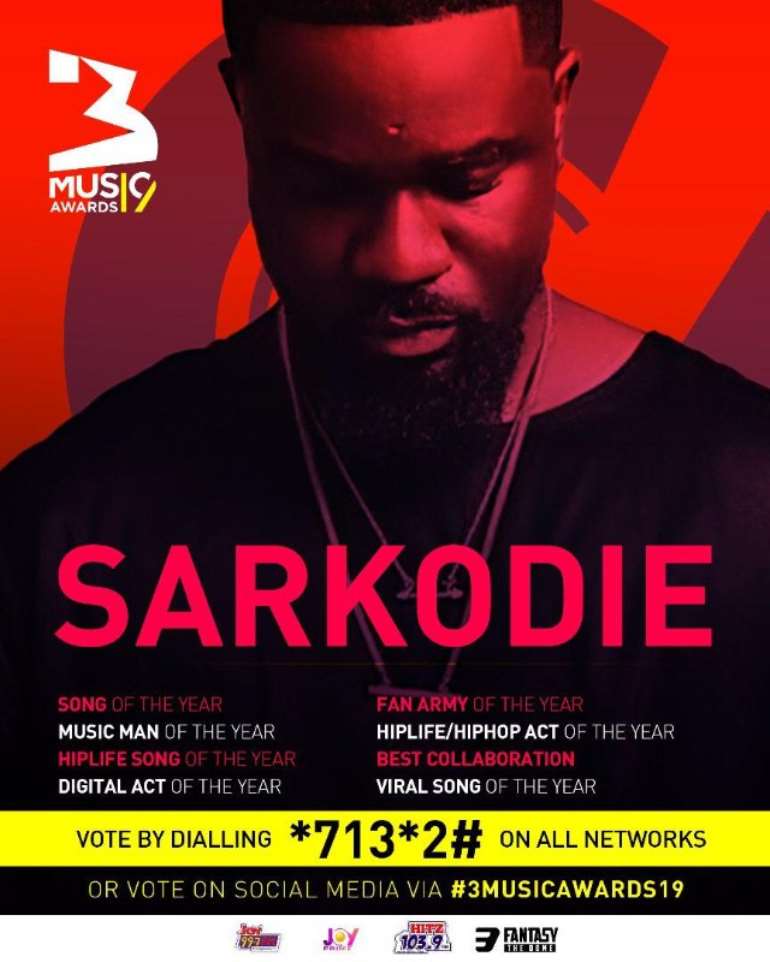 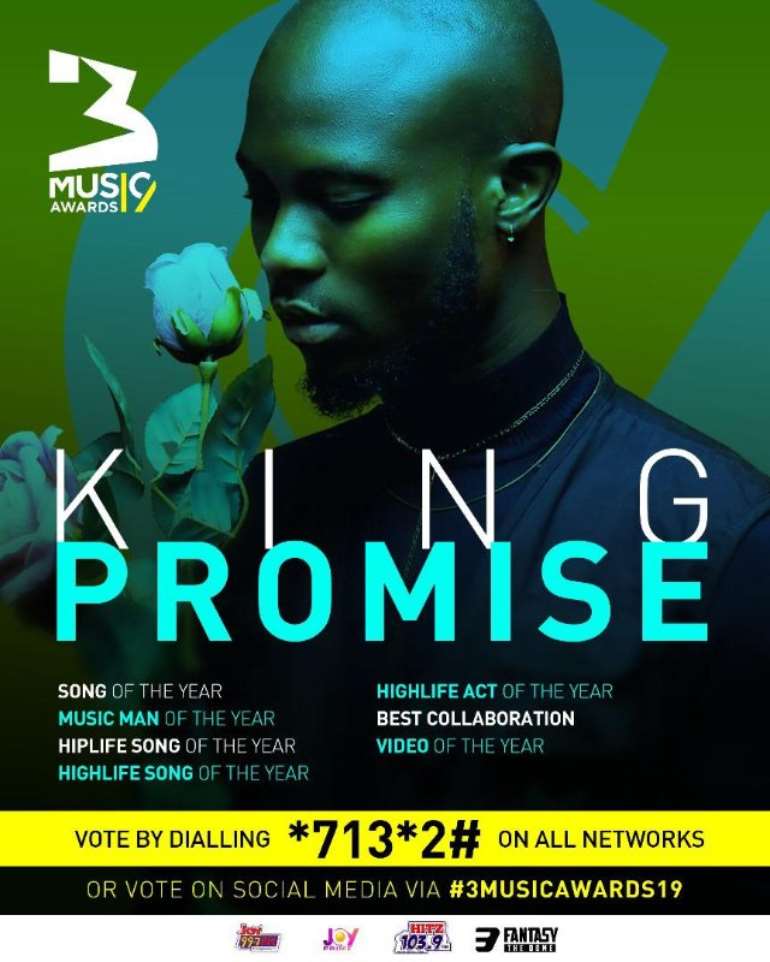 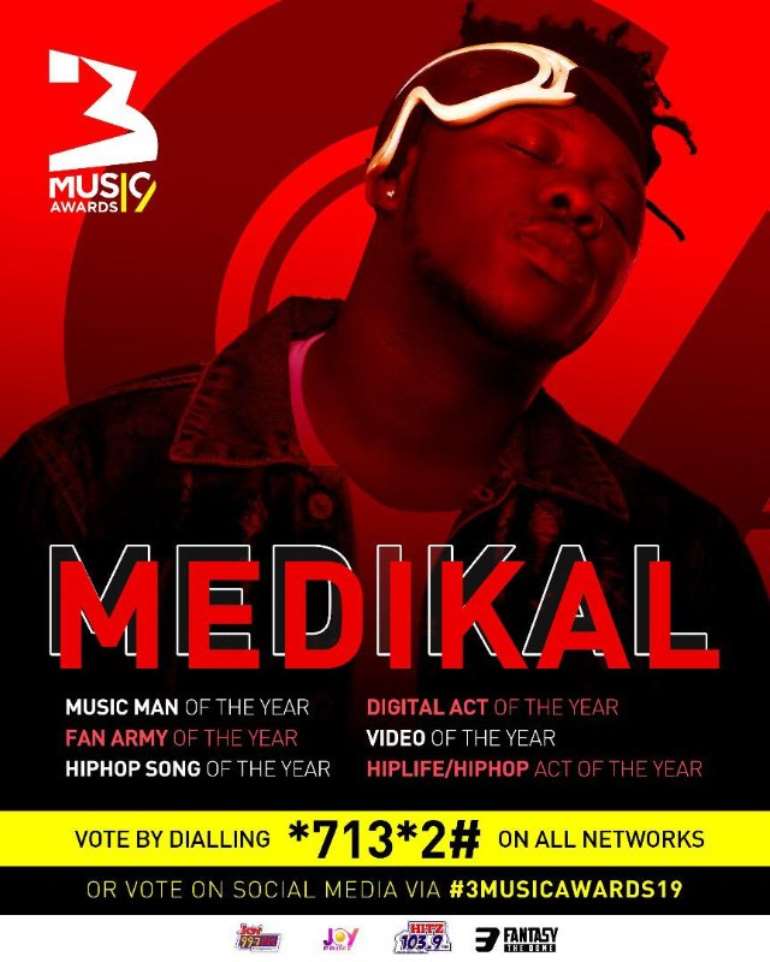 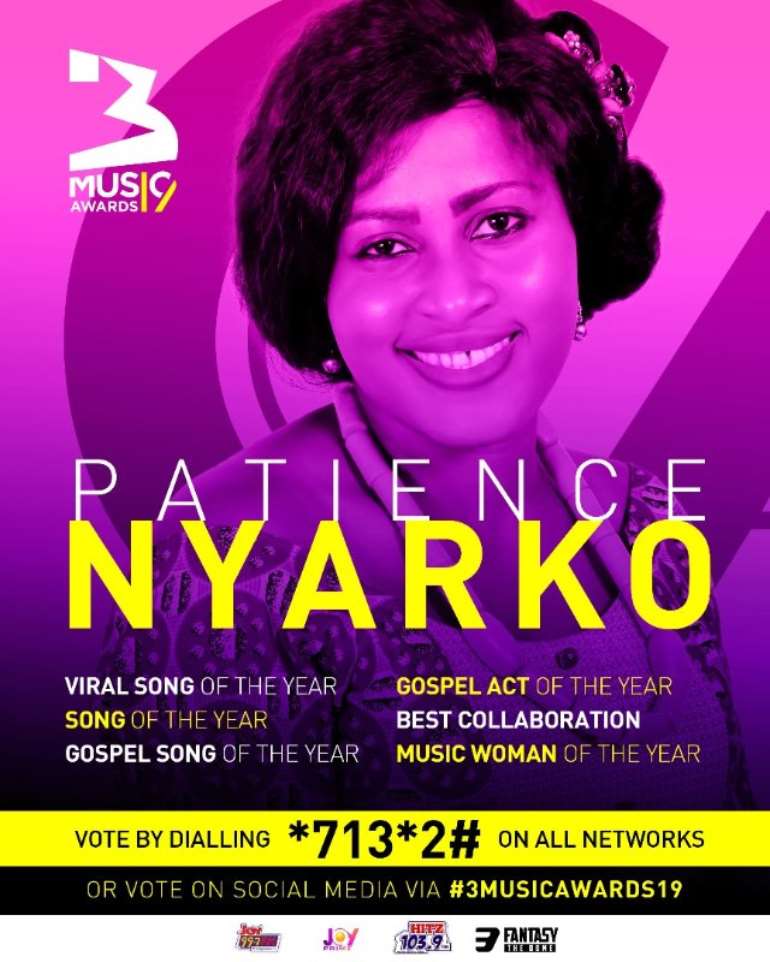 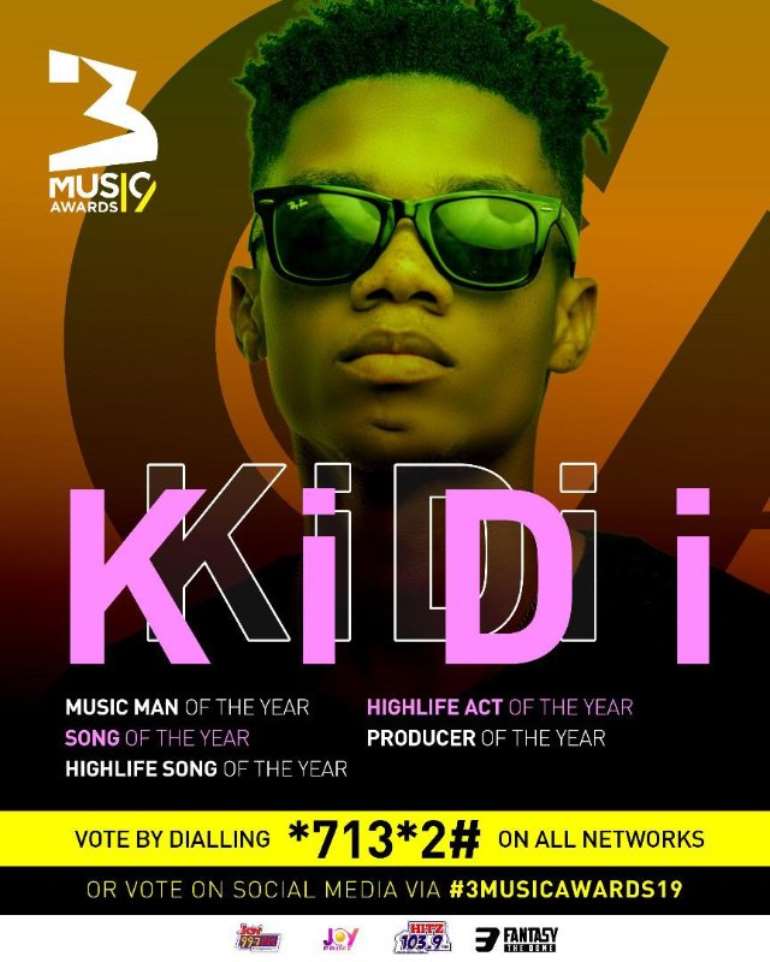 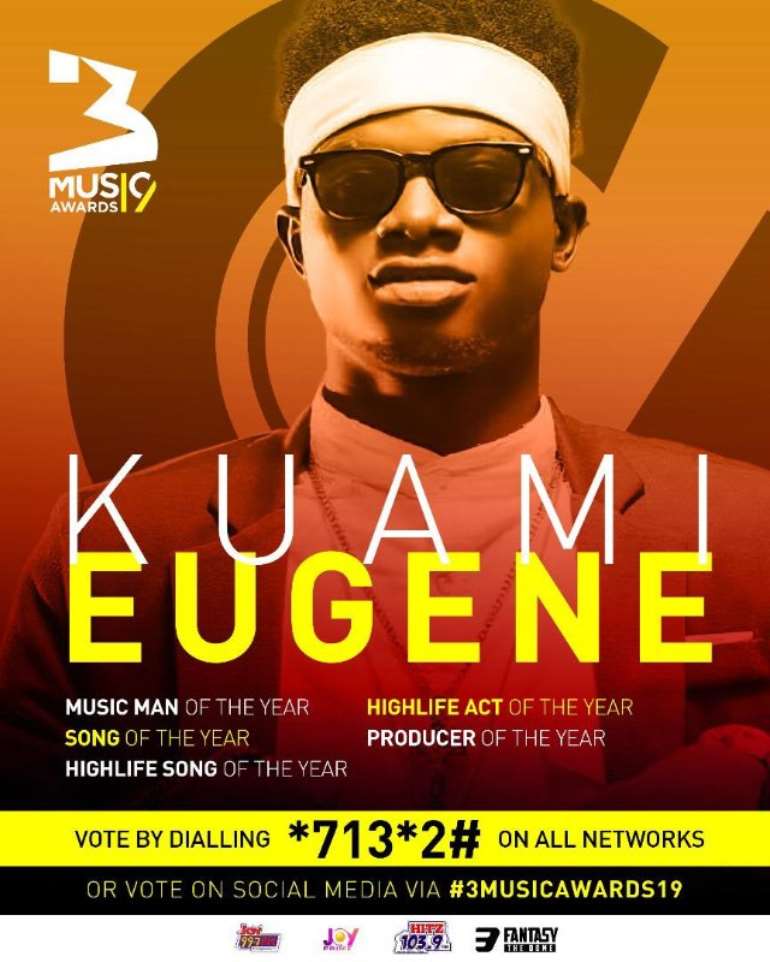 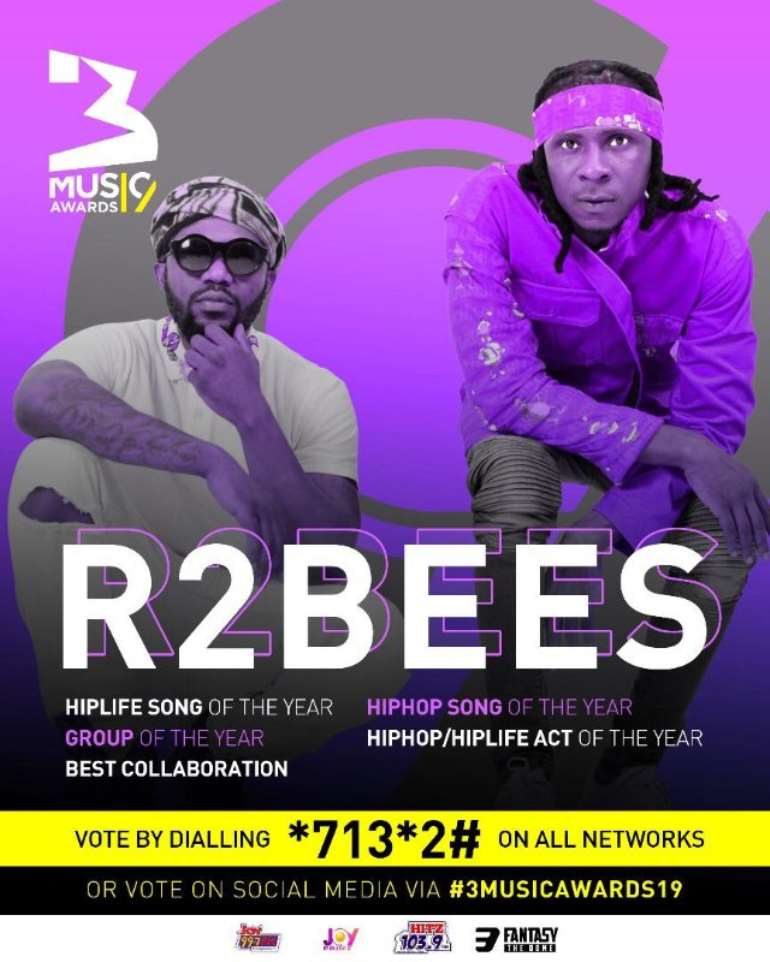 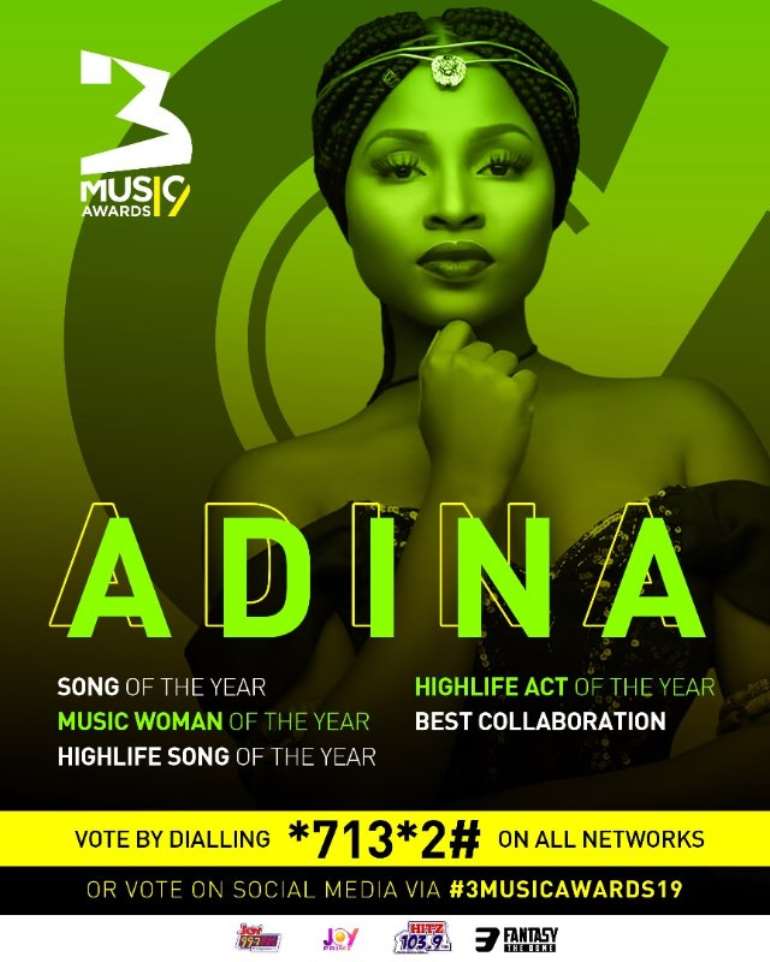 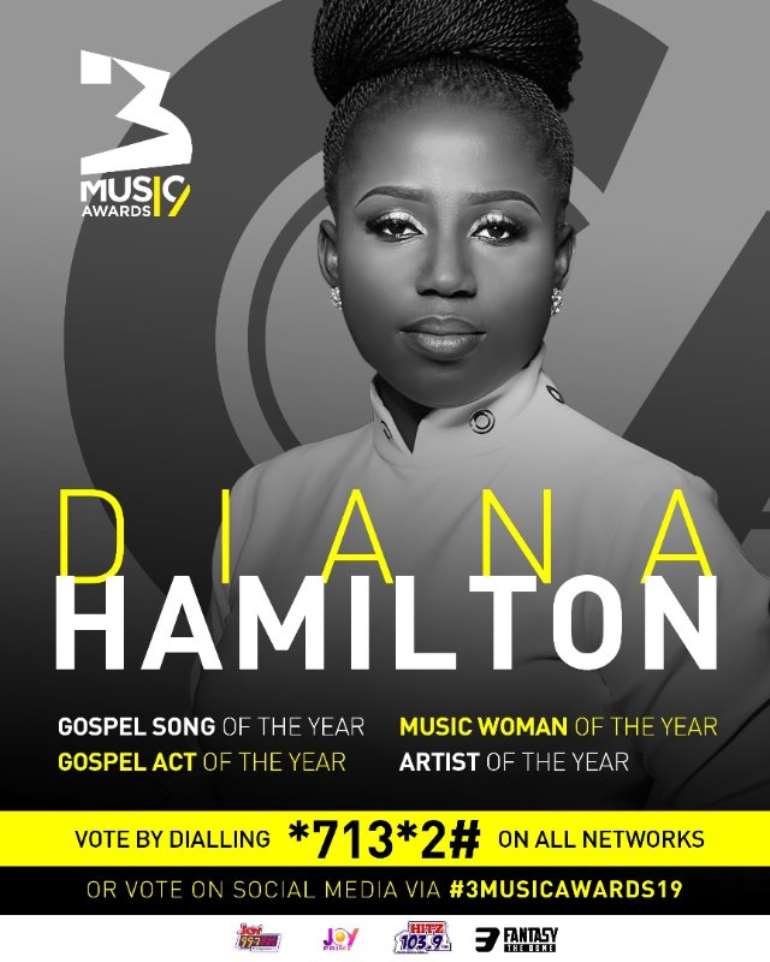 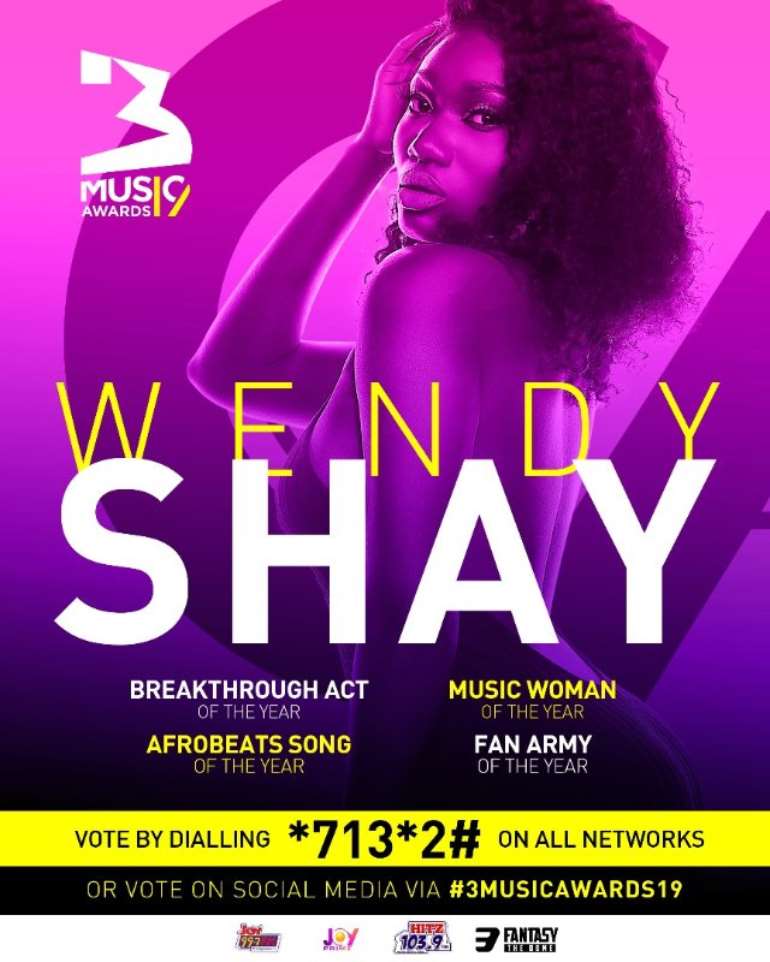 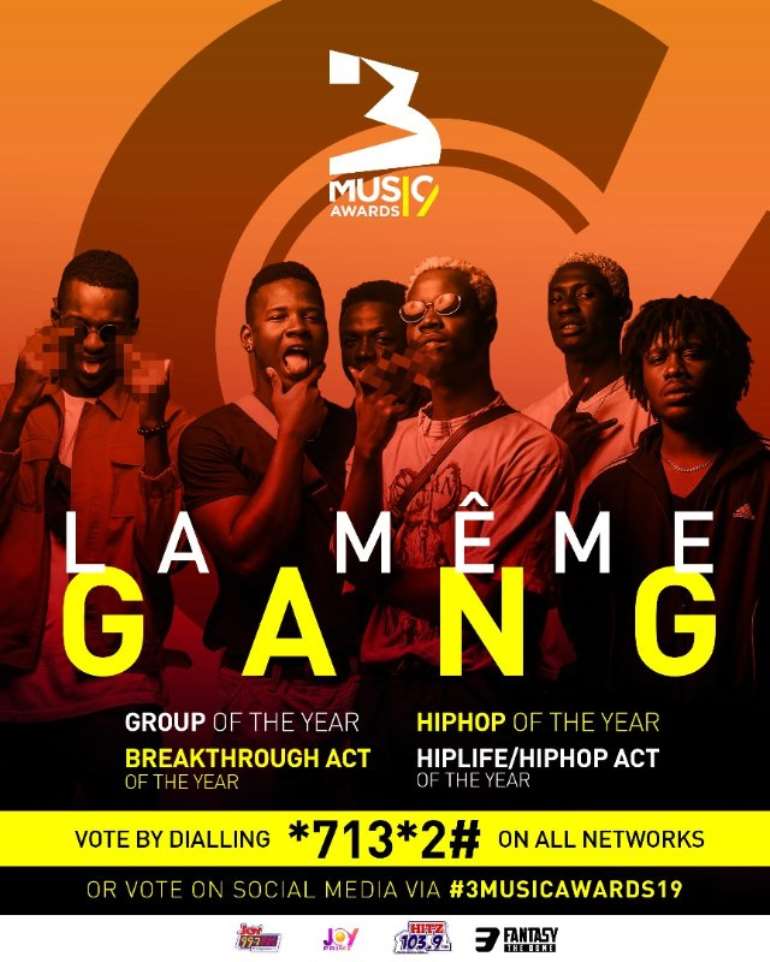 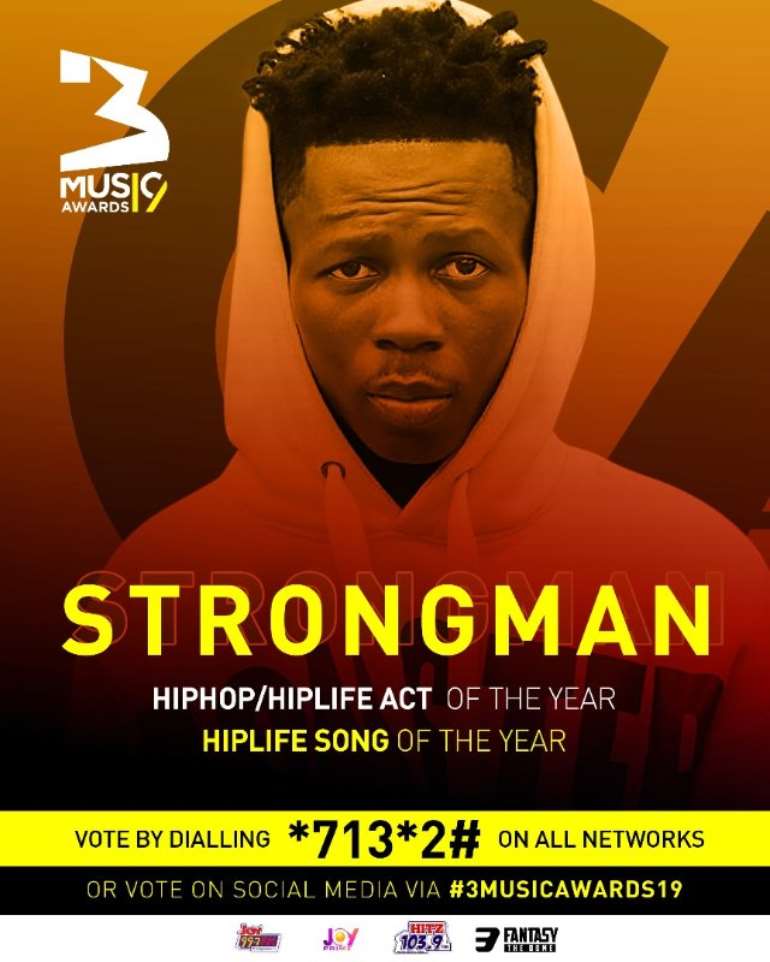